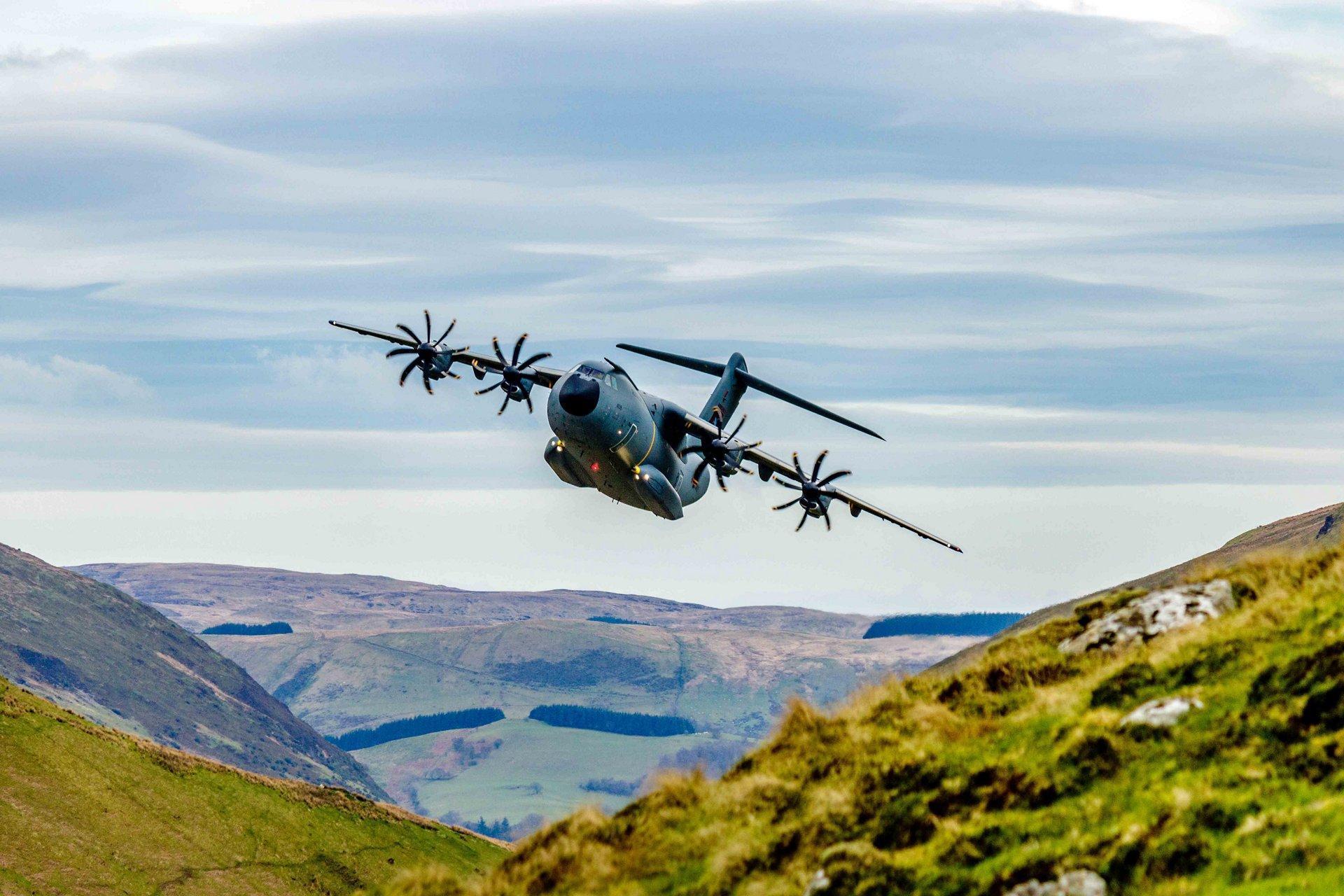 The Airbus A400M new generation airlifter has achieved a new decisive milestone after the certification of its Automatic Low Level Flight capability, offering a unique in its class capability for a military transport aircraft.

The certification campaign, performed in April above the Pyrenees and central France, involved operations down to 500ft, including transitions from low level flight to other operations like aerial delivery.

Inherent to the fighter aircraft world, and as a unique capability for a military transport aircraft, the Automatic Low Level Flights improves the A400M’s terrain masking and survivability, making the aircraft less detectable in hostile areas and less susceptible to threats when cruising towards key military operations like aerial delivery, air-to-air refuelling, logistic or other specific special operations.