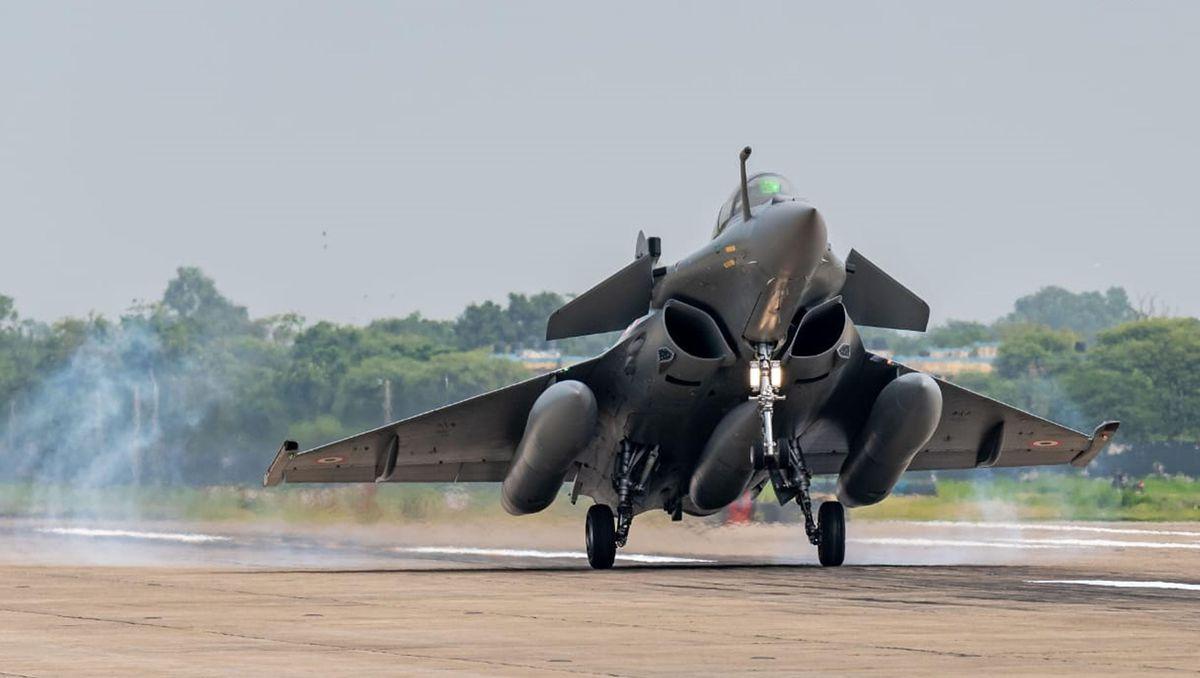 The ongoing pandemic has expectedly had an impact on the turnout of companies and delegations at the ongoing Aero India 2021, but  the event has seen a strong turnout by French companies.

As many as 28 companies are showcasing their products and  capabilities at the event, according to the French Embassy in India. “… France once again notches the strongest foreign representation at Aero India. This reaffirms the French industry’s keen interest in this event, despite the adverse global public health situation,” it said.

French companies have contributed much to developing India’s aerospace and defence industry, the embassy said. “French companies invest, design and make in India to produce aircraft and high-tech parts. Over 60 French defence and aerospace companies are present in India through industrial facilities and/or India representation offices.”

It may be recalled that France and India conducted joint air force exercises in Jodhpur in January, involving Rafale aircraft on both sides for the first time.  Earlier this year, French President Emmanuel Macron’s Diplomatic Advisor had visited the country for the Indo-French Strategic Dialogue.