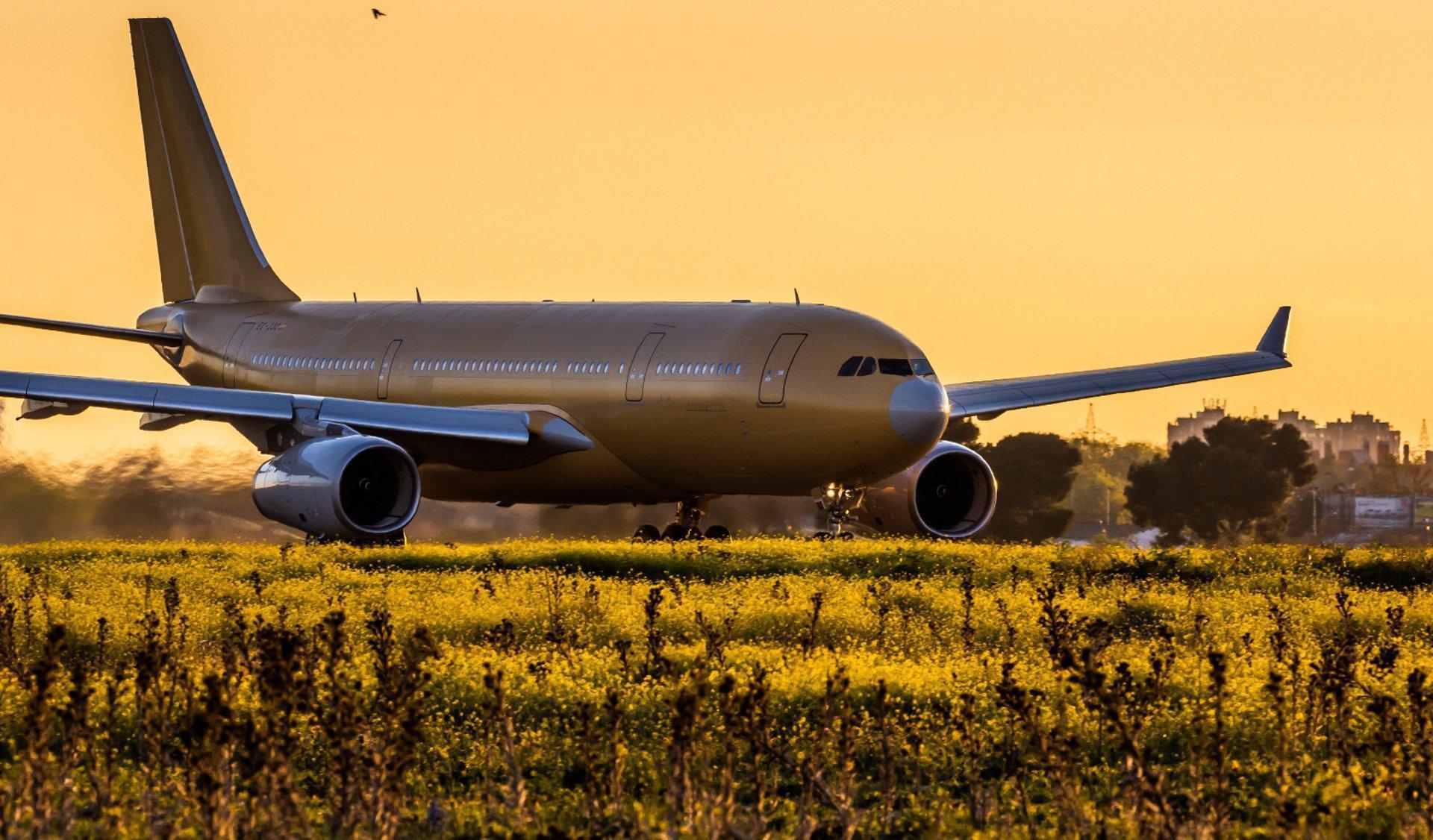 Airbus has deployed a new air-bridge flight between Europe and China to deliver additional face mask supplies to France, Germany, Spain and United Kingdom health systems in support of the COVID-19 crisis efforts.

The aircraft, an Airbus A330-200 undergoing conversion as Multi-Role Tanker Transport (MRTT), took off on 26 March at 19.15 local time (CET) from Airbus’ Getafe site near Madrid (Spain) reaching the Airbus site in Tianjin (China) on 27 March. The aircraft, operated by an Airbus crew, returned to Spain on 28 March at 04.05 local time (CET) with a cargo of more than 4 million face masks.

In recent days, Airbus had already organised flights from Europe and China with A330-800 and A400M aircraft to donate thousands of face masks to hospitals and public services around Europe.