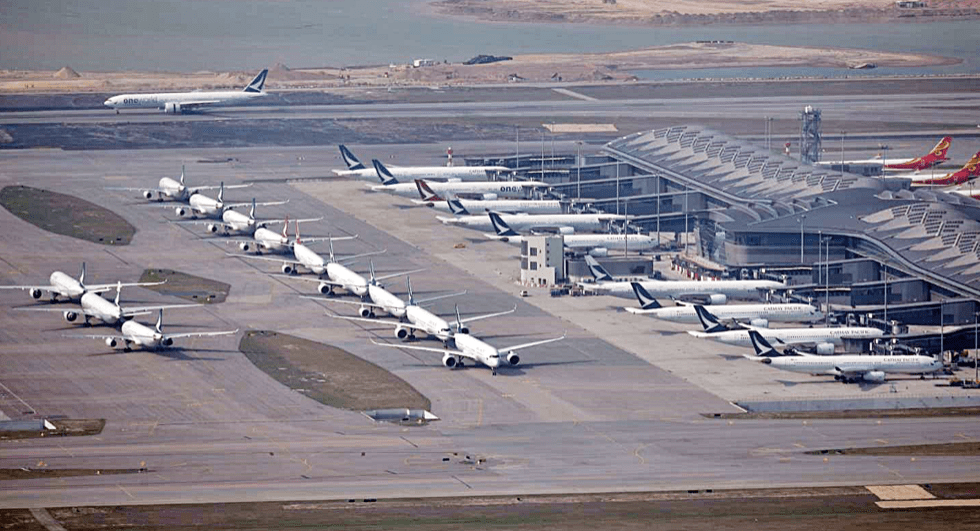 The Association of Asia Pacific Airlines (AAPA) said the number of flights operated by Asia Pacific airlines in the first week of April declined by 93 per cent compared to normal levels of traffic established at the beginning of the year.

Amid border closures, shutdowns and lockdowns, Asia Pacific airlines are striving to maintain critical air connectivity to continue transporting important supplies and serve the needs of people who still need to travel urgently, including skilled medical personnel and other essential service providers.

Asian airlines are playing their part during the crisis but AAPA called for the “need for regulatory assistance in streamlining operations, scheduling flights and crew clearances to carry critical goods and people anxious to return home.” It appealed to Governments for support by granting the necessary flexibility on relaxing slot constraints, curfews on operating hours as well as by expediting approvals and exempting crew from quarantine requirements where necessary.

AAPA Director General, Subhas Menon, said, “The current crisis is taking an enormous toll on Asian economies and people’s livelihoods across the region. Some 50 million people work in travel and tourism alone within the Asia Pacific region. We recognise and applaud the efforts being made by many governments to offer financial assistance and support to the aviation industry as well as the wider travel and tourism sector.”

Worldwide demand for air travel has collapsed following border closures and other travel restrictions, said the statement issued by AAPA.

In addition to the sharply reduced schedule of passenger operations, several Asia Pacific carriers have been mounting additional flights on an ad-hoc basis, to meet the demand for repatriation flights for stranded passengers to return to their home countries. Such flights often involve working with governments and national regulatory authorities to obtain the necessary clearances given the many restrictions currently imposed on international travel.

Having been forced to cancel thousands of flights, airlines are also having to deal with very large volumes of related booking enquiries and requests from travellers. Asian airlines have been encouraging passengers to make use of online servicing tools, and are steadily working through the backlog of requests, prioritising customers with impending departure dates. Airlines have endeavoured to be flexible by offering refunds, open-ended deferrals of travel, flexible change or rerouting options and waiver of change fees as appropriate.

Meanwhile, worldwide demand for air cargo declined by 19 per cent in March 2020 compared to the same month last year but is holding up relatively well despite economic disruption in many economies following measures aimed at slowing the spread of COVID-19.

Goods being shipped by air cargo include significant volumes of pharmaceuticals, medical protective equipment, and food supplies. Airlines have increased the number of services operated by dedicated freighter aircraft to partially compensate for the loss of bellyhold capacity resulting from the drastic cutbacks in passenger services. A number of Asian airlines have also been operating additional air cargo services using passenger aircraft adapted to carry cargo both in the bellyhold as well as in the cabin in the absence of passengers.

Menon added, “The Asia Pacific aviation community is strongly committed to continuing to work closely with governments, public health authorities, and other international bodies to both respond to current challenges, and at the same time begin to make plans for recovery. Aviation has always been a key driver of economic and social development, nowhere more so than in the Asia Pacific region, and will play an important role in the overall recovery effort.”