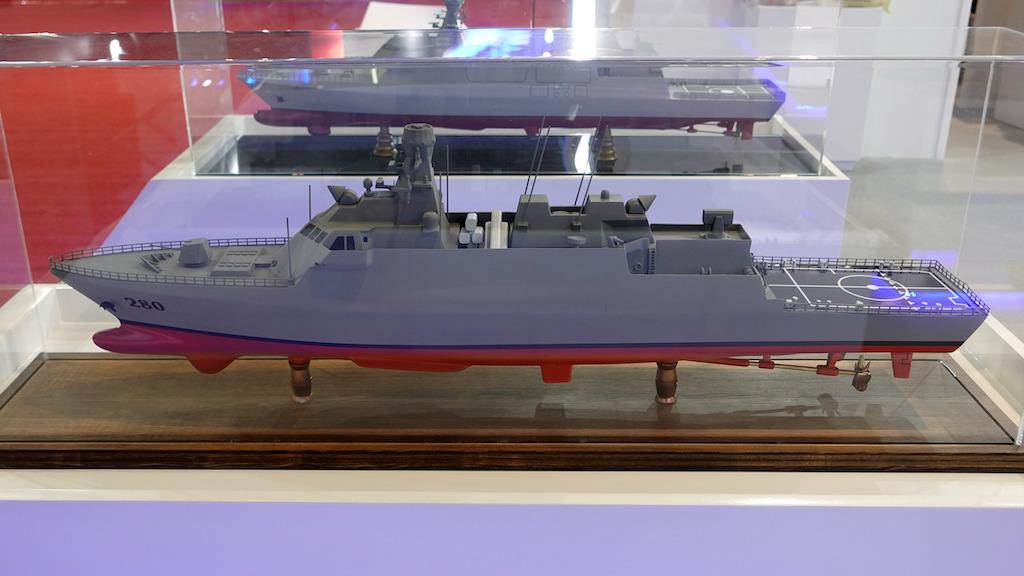 ASFAT with its VARD-7 design is going head-to-head with HHI’s HDP-1500 Neo OPV, both offering many comparable features and similar weapons configurations.

Each of these two designs is armed with a 76 mm main gun, two Remote Controlled Weapon Stations (RCWS) armed a 30 mm cannon each, two manually operated 12.7 mm heavy machine guns, and options to be fitted with anti-surface as well as short-range anti-aircraft missile systems.

ASFAT and HHI are also positioned similarly since they are ready to produce up to six OPVs for less than PHP30 billion.

However, these two companies differ in the details of what they’re giving in return for their offers.

It still remains to be seen which offer will be chosen by the Philippine Navy.