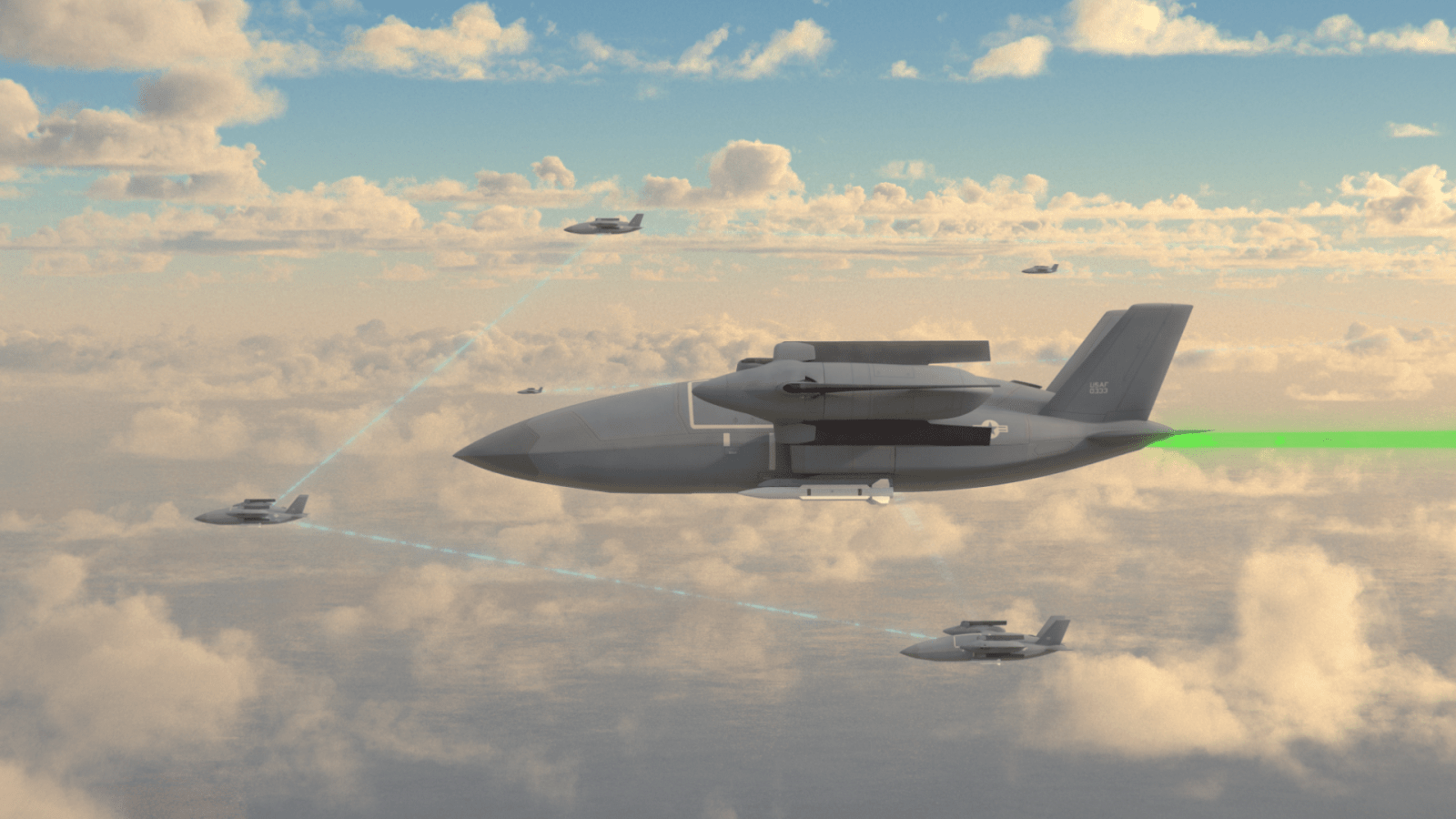 Bell Textron has entered into a teaming agreement with Sierra Nevada Corporation (SNC) for its High-Speed Vertical Takeoff and Landing (HSVTOL) aircraft.

As part of the collaboration, SNC will specifically support the design and development of mission systems for HSVTOL variants.

Bell’s HSVTOL vehicles blend the hover capability of a helicopter with the speed, range, and survivability features of fighter aircraft, with low downwash hover capability and jet-like speeds of more than 400 kts. This family of scalable aircraft concepts is designed to carry out USAF and USSOCOM missions across the full spectrum of conflict and political scenarios, including personnel recovery, contested logistics, and ISR/Strike.

“In an effort to advance technical maturity and deliver HSVTOL capability to warfighters sooner, Bell is assembling a team of industry-leading partners. We’re thrilled to have SNC onboard,” said Jason Hurst, vice president, Innovation, Bell. “We’ve made significant progress in Bell’s HSVTOL technology development in 2022, and we look forward to showing this progress in the upcoming year.”

“SNC is delighted to join the Bell’s HSVTOL development team, and we are already hard at work to deliver the visionary mission systems that Bell demands for their visionary aircraft,” says Derek Hess, vice president, strategic program business development at SNC. “Our nation’s warfighters will benefit from this HSVTOL program’s ground-breaking operational capabilities.”