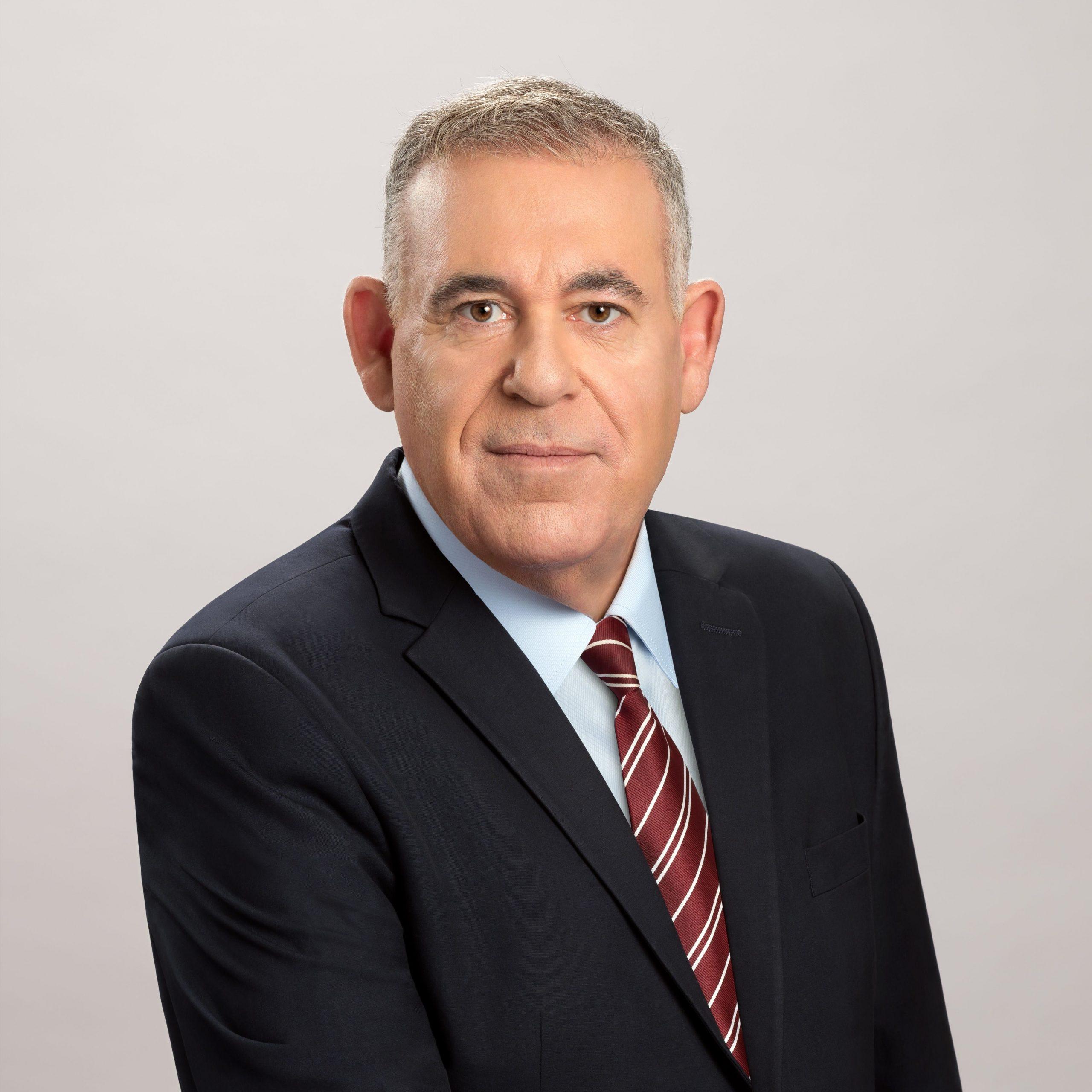 Boaz Levy’s career at IAI spans over 30 years. In 1990 he joined the company as an engineer for the Arrow Project and in 1999 became the project’s chief engineer.

From 2003 to 2006, Mr. Levy headed the induction of the Arrow-2 into operational service after going through numerous successful test flights. From 2006 to 2010 he headed the Barak-8 program, which evolved into one of the world’s most advanced air defence systems and became one of IAI’s most significant growth engines.

In 2010, Boaz Levy was appointed as general manager of IAI’s air defence division and in 2013 he became Vice President of the Systems Missiles and Space Group, leading the group to become IAI’s most profitable and successful business unit.

Over the years, Boaz Levy has pursued groundbreaking technological developments that are cornerstones of Israel’s defence. Several of those programs have won the Israel Defence Prize presented annually by the President of Israel to people and organisations who made significant contributions to the defence of the State of Israel.

Levy is also responsible for some of the largest defence export sales in Israel’s history, including the sale of the Barak Weapon System worth over $6B US.