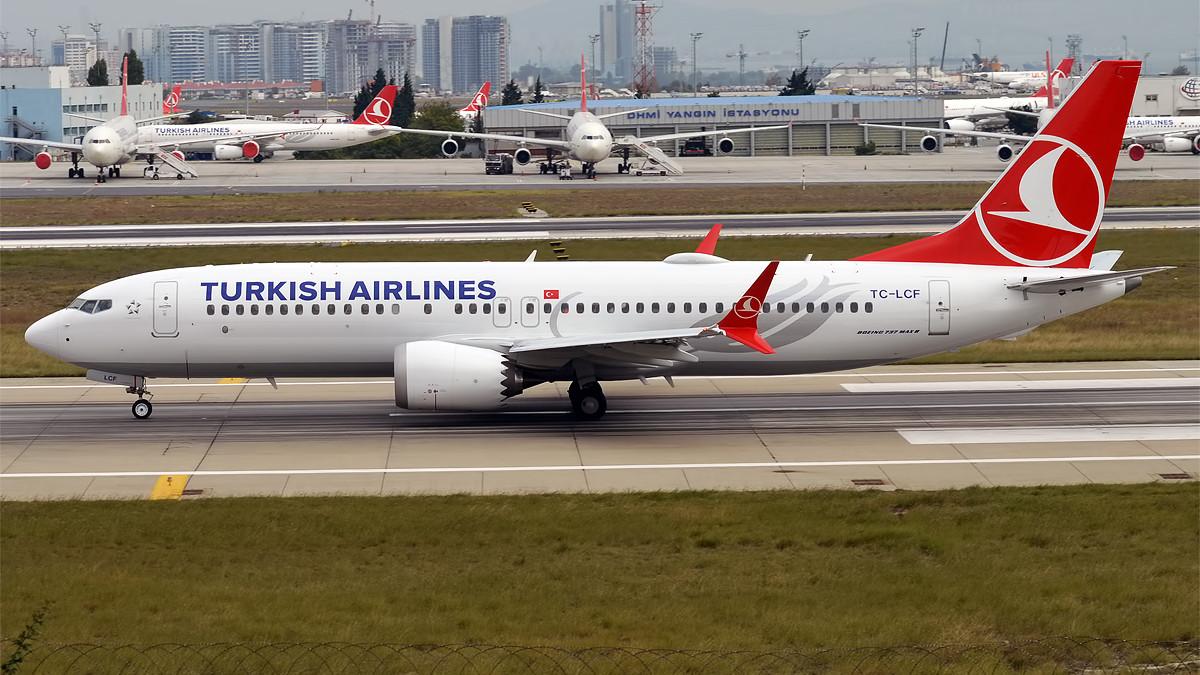 After the first delivery of the Boeing 737 MAX 8 aircraft to Turkish Airlines in May 2022, BOC Aviation delivered the seventh and final aircraft for long-term lease to Turkiye’s flag carrier, the leasing company’s press release said on Monday (Aug. 1).

“This delivery reflects the strong level of cooperation that we enjoy with Turkish Airlines, building on our 18-year relationship,” said Robert Martin, Managing Director and Chief Executive Officer, BOC Aviation. “We look forward to further developing our long and successful partnership with Turkish Airlines as we continue to provide our airline customers with more fuel-efficient and technologically advanced aircraft solutions,” he added.

The aircraft is powered by CFM LEAP-1B engines.

Turk Hava Yollari Anonim Ortakligi, also known as Turkish Airlines, is a company incorporated in Turkiye and its shares are listed on the Borsa Istanbul. Its principal business is the operation of scheduled airline services, which is conducted from its primary hub at Istanbul Airport. Turkish Airlines is a member of the Star Alliance and currently operating a fleet of 382 aircraft. Of all these aircraft, 27 are Boeing 737 MAX 8 variants.

BOC Aviation is a global aircraft operating leasing company with a fleet of 608 aircraft owned, managed, and on order. Its owned and managed fleet was leased to 79 airlines in 36 countries and regions worldwide as of 30 June 2022. BOC Aviation is listed on the Hong Kong Stock Exchange and has its headquarters in Singapore with offices in Dublin, London, New York, and Tianjin.