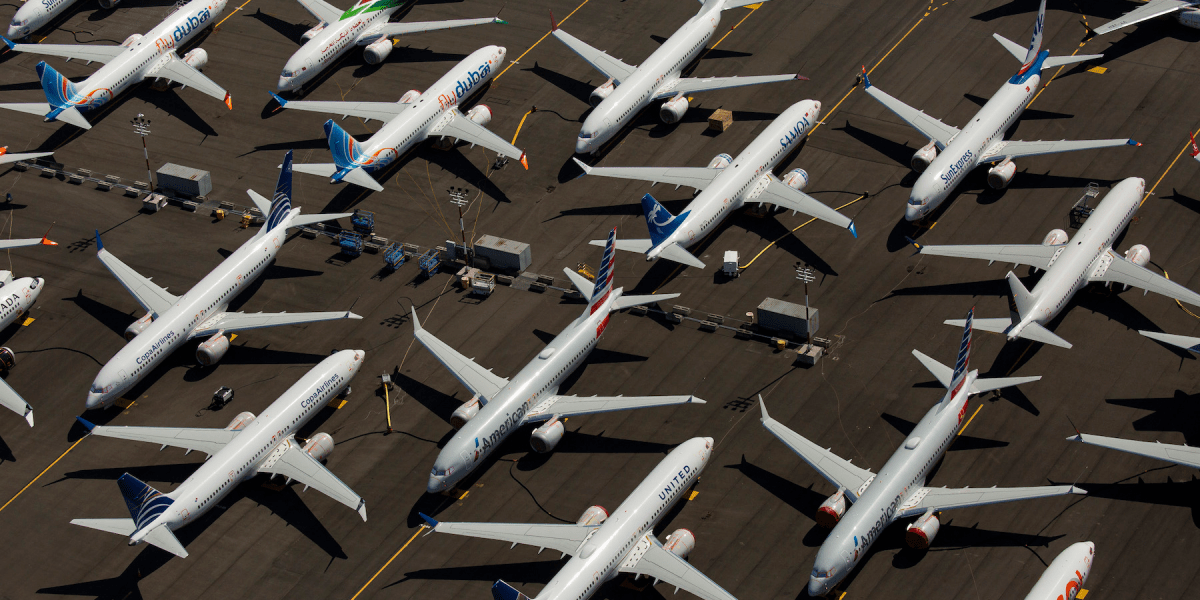 Boeing has found debris that could pose potential safety risks in the fuel tanks of several 737 MAX aircraft that are in storage and waiting to be delivered to airlines.

According to an internal memo seen by Reuters on Tuesday, Mark Jenks, general manager of the 737 program, told employees that such debris was “absolutely unacceptable” and that the company was taking steps to address the issue in its production system.

He outlined a series of actions to deal with the problem of what’s referred to in the aviation industry as “Foreign Object Debris,” or FOD.

“We need our entire team to make this a priority,” his message further said.

Foreign object debris, an industrial term for rags, tools, metal shavings and other materials left behind by workers during the production process, has been a quality control issue for various Boeing aircraft, such as its KC-46 tankers.

A Boeing spokesman confirmed the memo’s authenticity, stated the Reuters report. In a statement, the Federal Aviation Adminstration (FAA) said the agency increased its surveillance based on initial inspection reports and “will take further action based on the findings.”

The objects were found during maintenance work. Boeing has ordered inspections of all the undelivered MAXs, about 400 of which are stored at various locations. The company said it does not see the debris as contributing to delays in the jet’s return to service.