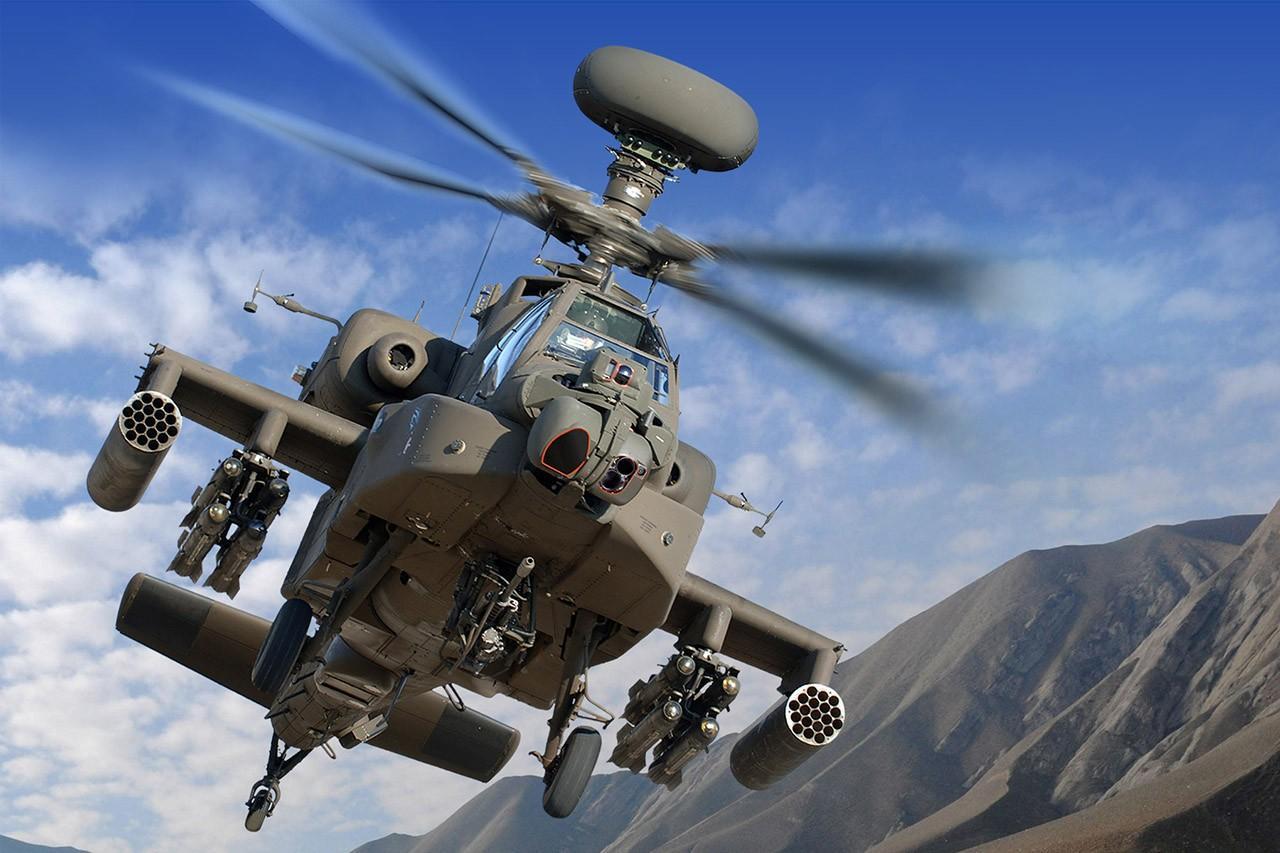 Boeing and the US Army have finalized orders from three nations to provide their armed forces with the new, more capable AH-64E Apache model. The contracts are for the remanufacture of 47 existing AH-64D Apaches. The total combined value of the orders is more than $560 million.

“More allied defense forces worldwide are selecting the AH-64E Apache because they know it provides the most advanced technology and capability to keep their nations safe and secure today and well into the future,” said Kathleen Jolivette, vice president of Attack Helicopter Programs. “The Apache continues to be the most proven and reliable attack helicopter on the battlefield today.”

The remanufactured aircraft will be delivered in the early 2020s.