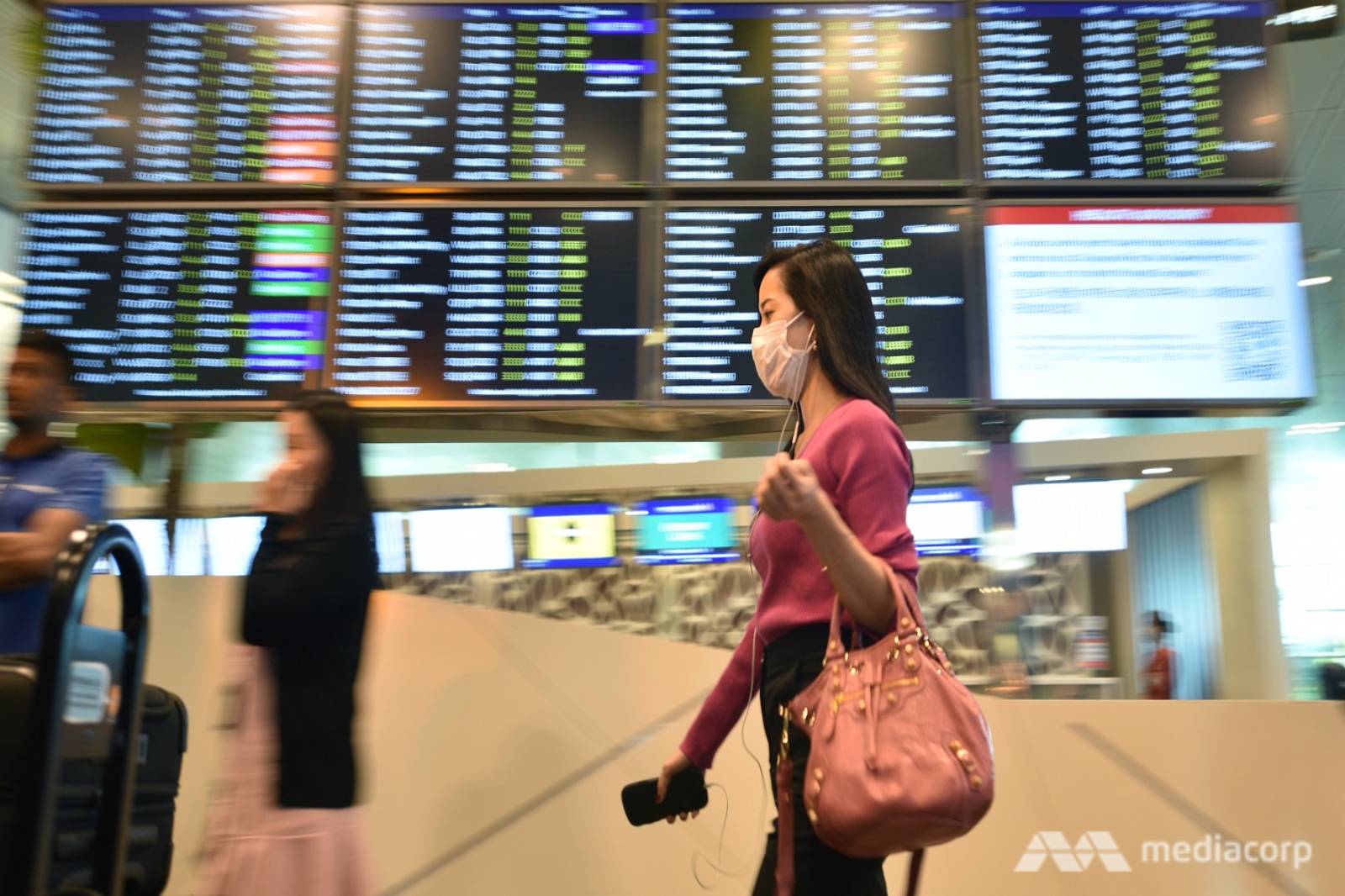 Changi Airport saw a 32.8 per cent year-on-year decline in passenger movements in February as air travel demand continues to be impacted by the COVID-19 situation, the Changi Airport Group (CAG) said in a news release.

There were 3.45 million passenger movements last month – a sharp decline from January’s 5.95 million as well. Aircraft landings and takeoffs also fell by 12.3 per cent year-on-year to 26,200.

“Air travel demand continued to be impacted by the Coronavirus disease 2019 (COVID-19) situation. For the month of February, all regions except Africa recorded declines,” CAG said.

“Travel to Southeast Asia and North East Asia was impacted the most, with 1.5 million fewer passenger movements compared to the same period last year.”

In February, only airfreight throughput rose by 7.6 per cent to 147,000 tonnes, but this change was “largely due to urgent fulfillment of backlogs after a prolonged factory shutdown in China and the extra leap-year day”, CAG said.

For the first two months of the year – as coronavirus fears mounted globally – passenger traffic at Changi Airport fell 12.9 per cent to 9.4 million while aircraft movements totalled 59,700, a decrease of 4.7 per cent compared to the same period last year, CAG said.