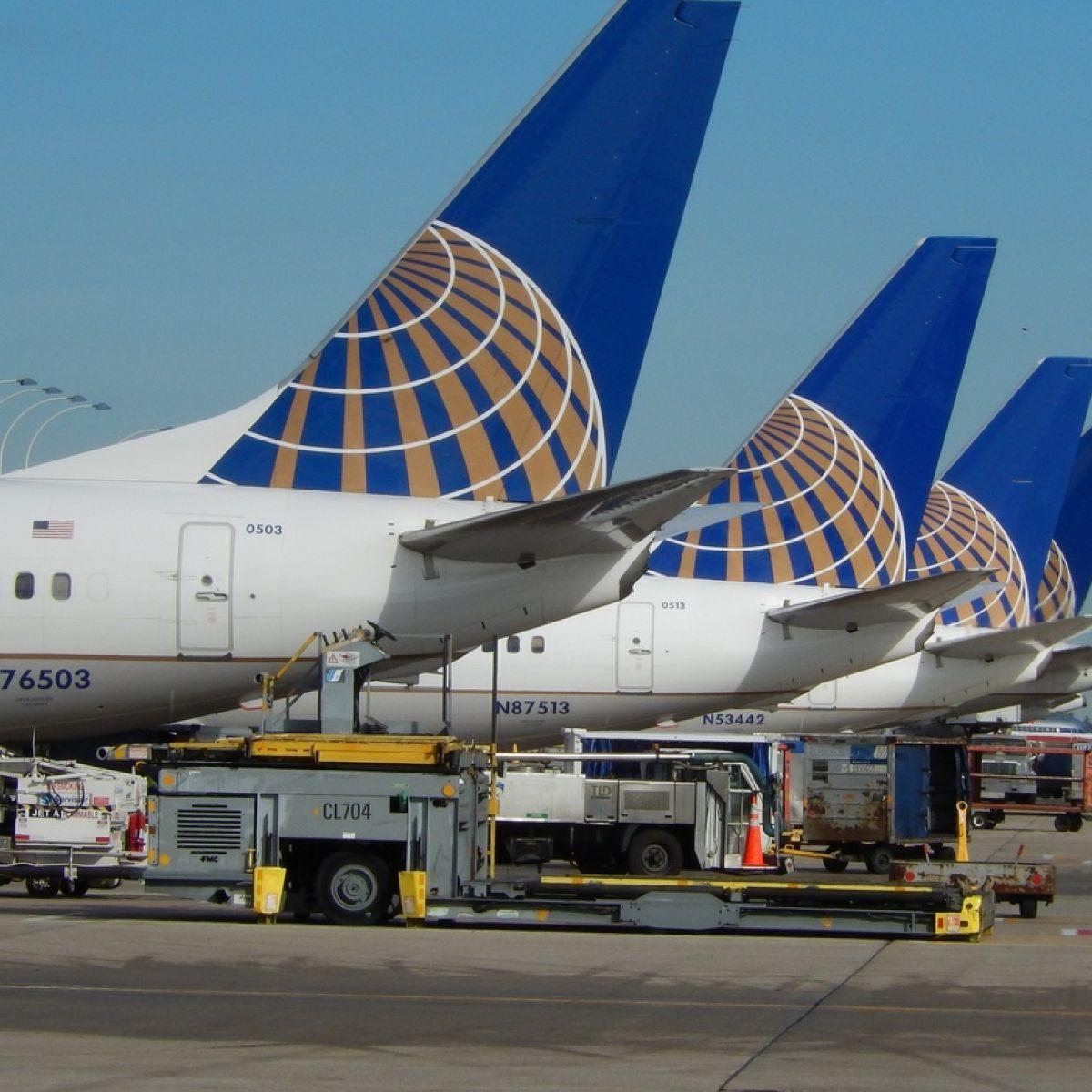 Kirby is United’s president and will succeed the retiring Munoz as CEO later this month.

On Saturday the airline sent its pilots an email announcing a bid for work slots effective June 30 that involves the “displacement” of 4,457 positions.

The move makes United the first US airline to disclose its staff reduction plans in response to the COVID-19 pandemic and its staggering impact on travel.

The airline had a $1.7 billion loss for the first quarter of 2020 and warned the next quarter could be worse.

The airline is shrinking its flight schedule by 90 per cent in May and probably a similar amount in June.

Current United CEO Oscar Munoz said deep schedule cuts and aggressive borrowing to boost liquidity would help the company bounce back when demand returns. He did not offer a prediction for when that might happen.

“Throughout the COVID-19 crisis we have maintained our focus – first on the safety of our customers and our people and second on swiftly taking action to keep United operating. We have been at the forefront of warning how deep of an impact we expect this crisis could have and how long we expect it could last. We’ve also led the industry in taking decisive steps to mitigate the operational and financial impacts of COVID-19 — making deep schedule reductions, drastically reducing spending and aggressively raising liquidity,” said Munoz. “While we are still in the midst of this crisis, we will not hesitate to make difficult decisions we believe will ensure the long term success of our company.  When demand returns, we believe we’ll be positioned to bounce back strongly and quickly because of our early and aggressive efforts to fight the worst financial crisis in aviation history.”

United got $5 billion in federal aid through the CARES act to help cover payroll costs through September.

The airline said it had $9.6 billion in liquidity on April 30.

United is leaning toward applying for loans from the Treasury Department although executives say they might not actually draw down the money if they can get better terms on the private markets.

The borrowing produces cash but does nothing to sell seats on planes.

Despite the company’s financial losses, United is not allowed to lay off workers until October because of the CARES act which has payroll protection terms.