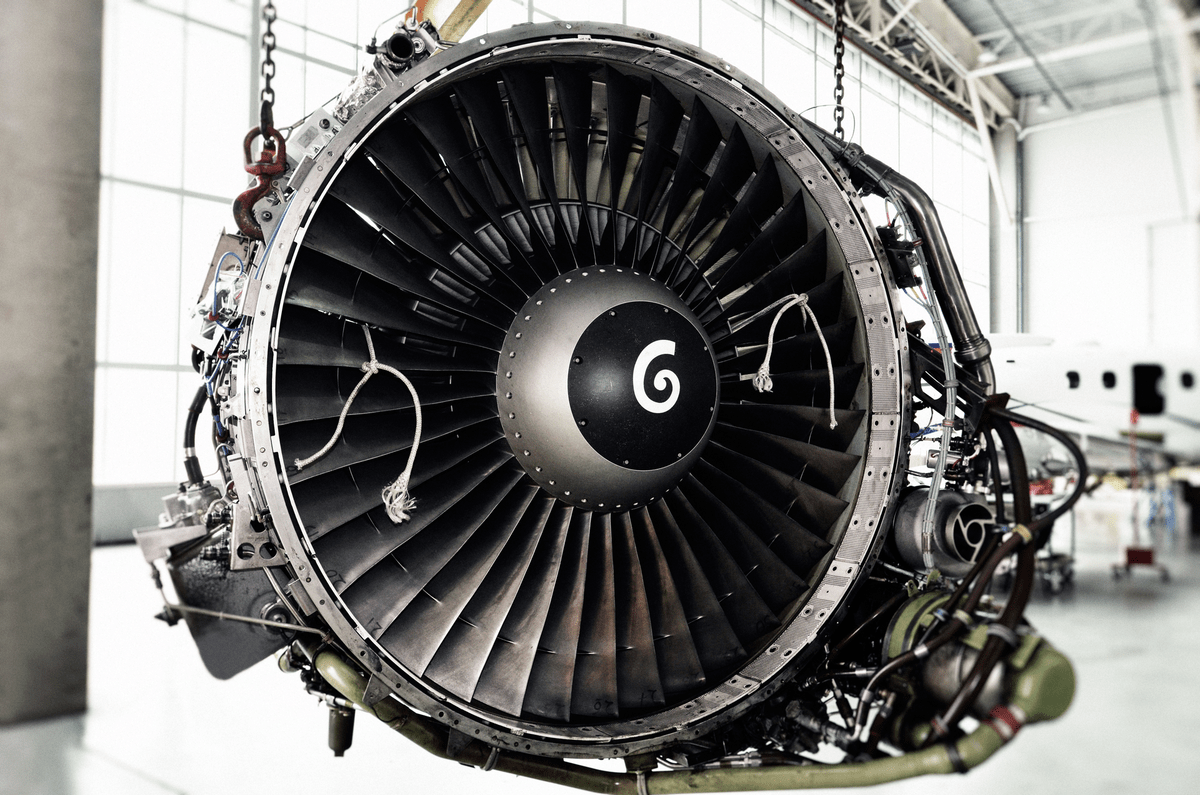 The company, which offers airlines, lessors and asset management organizations quality tailor-made solutions for aircraft engine life cycle’s optimization, has already signed the first contracts, for annual re-preservation and further long-term storage within its Part 145 facilities, for two CFM56-3C1 engines. The first engine is being re-preserved for a lessor while the second one is considered a spare engine by an airline.

“We’re extremely pleased that in such short time FL Technics Engine Services has already acquired clientele for its new services,” said said Julius Bogusevicius, Head of Engine, Airframe and Materials Services at FL Technics. “Since CFM56-3C1 remains a valuable asset and a popular engine type in its niche, especially in Europe, preservation and long-term storage procedures are in high demand.”

During the summer FL Technics was able to meet the high demand of active B737-300/400 model aircraft base maintenance, 737-400 Landing Gear services and CFM56-3 Green-time engine support, mainly driven by EU operators, while Airbus 320 / Boeing 737NG passenger fleet was mainly grounded and parked. More than 30 narrow-body aircraft were parked by FL Technics in Kaunas and Vilnius airports. Additionally, local peaks of aircraft parking are creating the demand for lease and spare engine redeliveries and storage services.