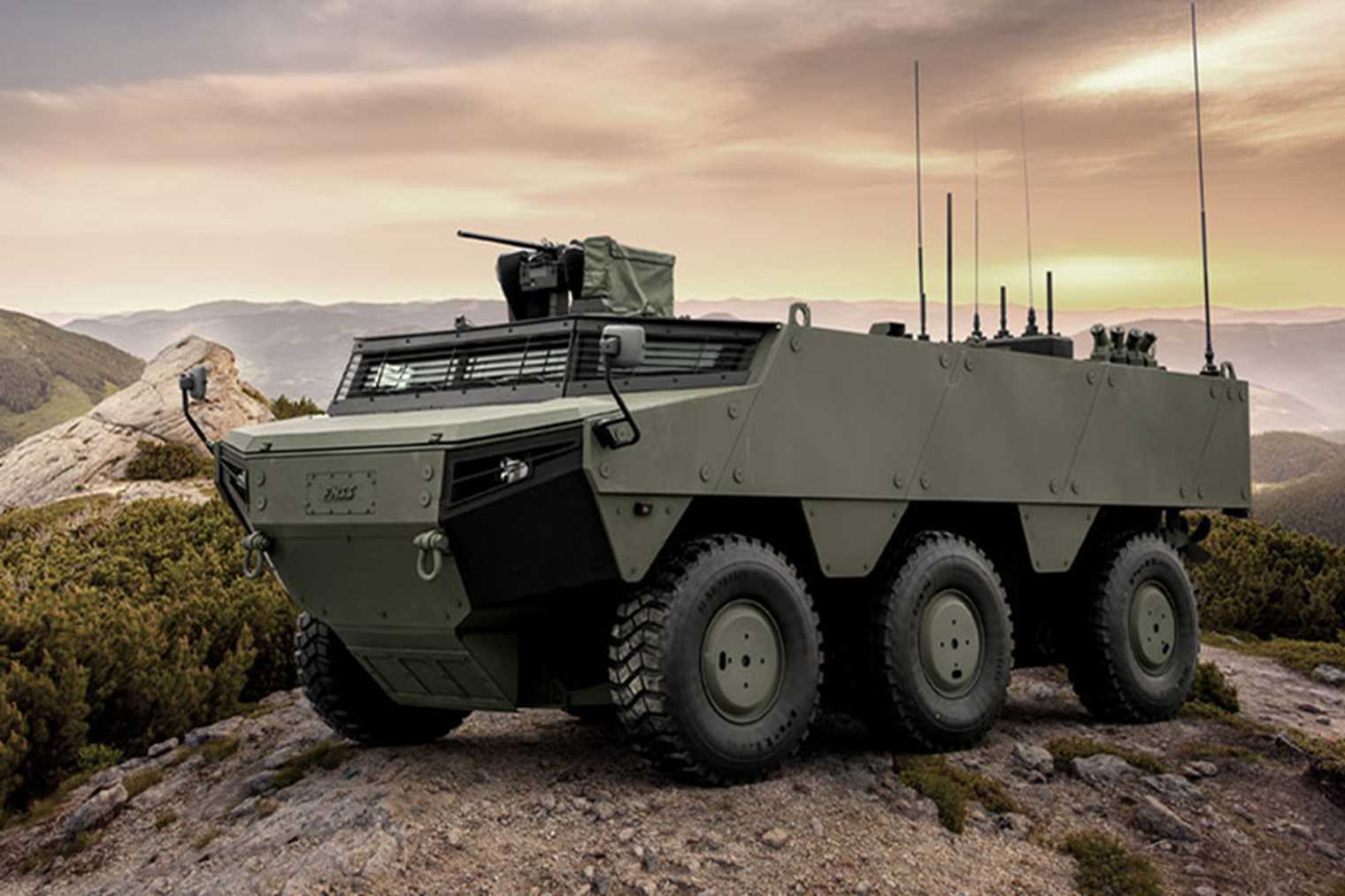 Turkish company FNSS, which has a sizable presence in the Asian region, is showcasing its entire range of combat armored vehicles as well as new capabilities at DSA.

While the PARS 4×4 Anti-Tank Vehicle with ARC-T Remote Controlled Anti-Tank Turret will be displayed at the company’s stand, PARS III 6×6 with 12.7 mm SANCAK Remote Controlled Turret will be showcased at the Deftech stand. According to InVeris Training Solutions, which was among the exhibitors at DIMDEX 2022, is at the ongong DSA, displaying a wide range of live-fire and virtual training capabilities. company officials, FNSS, which has military projects in Malaysia, Indonesia, and the Philippines, is optimistic about further improving its market reach in the region. The company made its first export to the region in 2000 with the ACV project. The AV-8 8×8 project, which is a configuration of PARS 8×8 vehicles that FNSS produces with technology transfer, with its partner in Malaysia – DRB-HICOM Defense Technologies (Deftech) – constitute an important element of the Malaysian Army Mechanized Infantry and Armored Units with 12 different configurations. Apart from technology transfer arrangements, the contact also includes logistics support for the Malaysian army.

In Indonesia, FNSS has developed a new generation of a medium tank, the Kaplan MT in collaboration with the Indonesian company PT Pindad. The project was initiated with a G2G agreement between Presidency of Defence Industries of Türkiye (SSB) and Ministry of Defence of Indonesia. In 2015, a corporation agreement was signed between DG Defence Potential of Indonesia and SSB in order to develop 2 prototype vehicles. After the prototype development studies, FNSS successfully completed the endurance and firing tests carried out in Indonesia.

At the end of 2019, the company signed a joint production contract for a total of 18 KAPLAN MT vehicles and completed the design perfection studies in 2020. The production technical support and supply parts provided to PT Pindad for the vehicles to be produced in Indonesia were completed in 2021. These parts and subsystems were exported to Indonesia as tool kits and delivered to PT Pindad. Earlier this year, FNSS successfully completed its project activities and made the vehicles produced in Türkey ready for user inspection. The remaining vehicles will be produced in Indonesia by PT Pindad with technology transfer