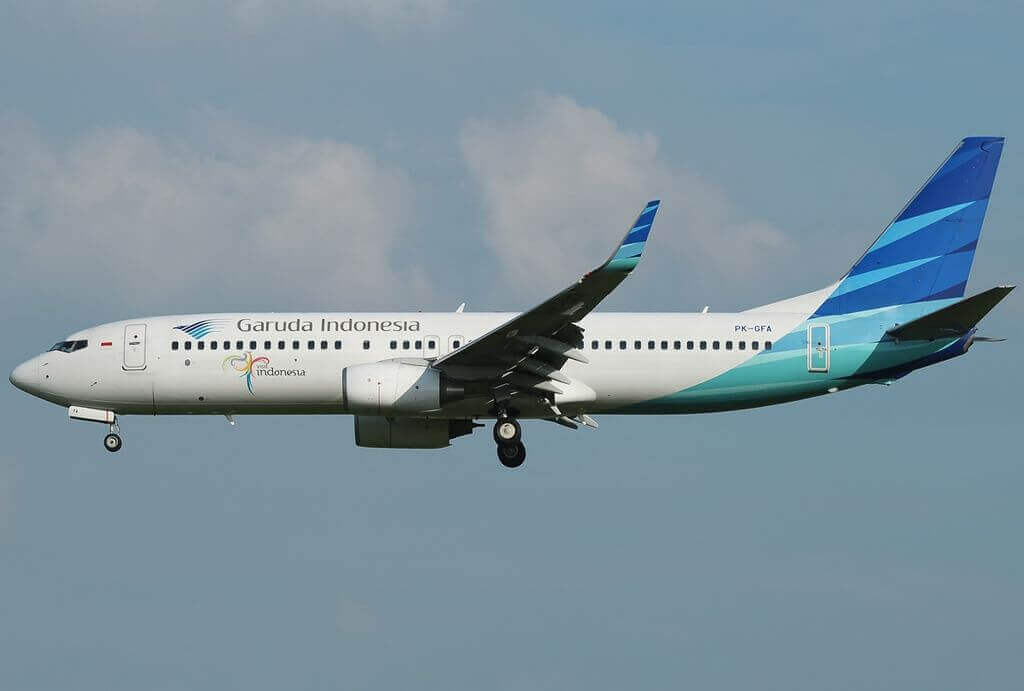 “The launching of these three new routes is also Garuda’s ongoing commitment to support the government in efforts of the national economic recovery.” said Irfan Setiaputra, President Director of Garuda Indonesia.

The Surabaya-Batam-Medan route started on Nov. 7. The carrier will operate flights on the route every Thursday and Saturday using a Boeing 737-800 NG aircraft.