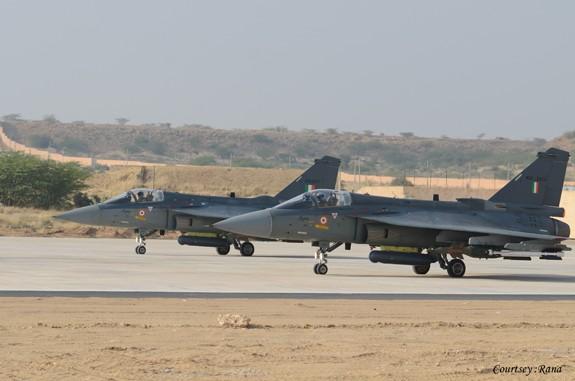 The Indian Government led by Prime Minister Narendra Modi has approved the procurement of 73 LCA Tejas Mk-1A fighter aircraft and 10 LCA Tejas Mk-1 trainers at a cost of Rs. 456 billion.

The purchase decision was approved during a meeting of the Cabinet Committee on Security (CCS), which is under the Chairmanship of the Prime Minister.

The procurement will be the first under the “Buy (Indian-Indigenously Designed, Developed and Manufactured)” category.

Under the Atmanirbhar Bharat Abhiyaan, India is continuously growing in its power to indigenously design, develop and manufacture advanced cutting edge technologies and systems in the Defence Sector. The manufacturing of Light Combat Aircraft by

Hindustan Aeronautics Limited (HAL) will manufacture all 83 Tejas Mk-1A aircraft in Bengaluru. There is extensive participation of the Indian private sector in the Tejas programme, with an estimated 500 Indian companies including MSMEs involved.

A sum of Rs 120 billion towards design and development of infrastructure has also been approved.  This will enable infrastructure development by the Indian Air Force (IAF) to enable them handle repairs or servicing at their base depot.

This will ensure that aircraft maintenance turnaround times would get reduced for mission critical systems and lead to increased availability of aircraft.