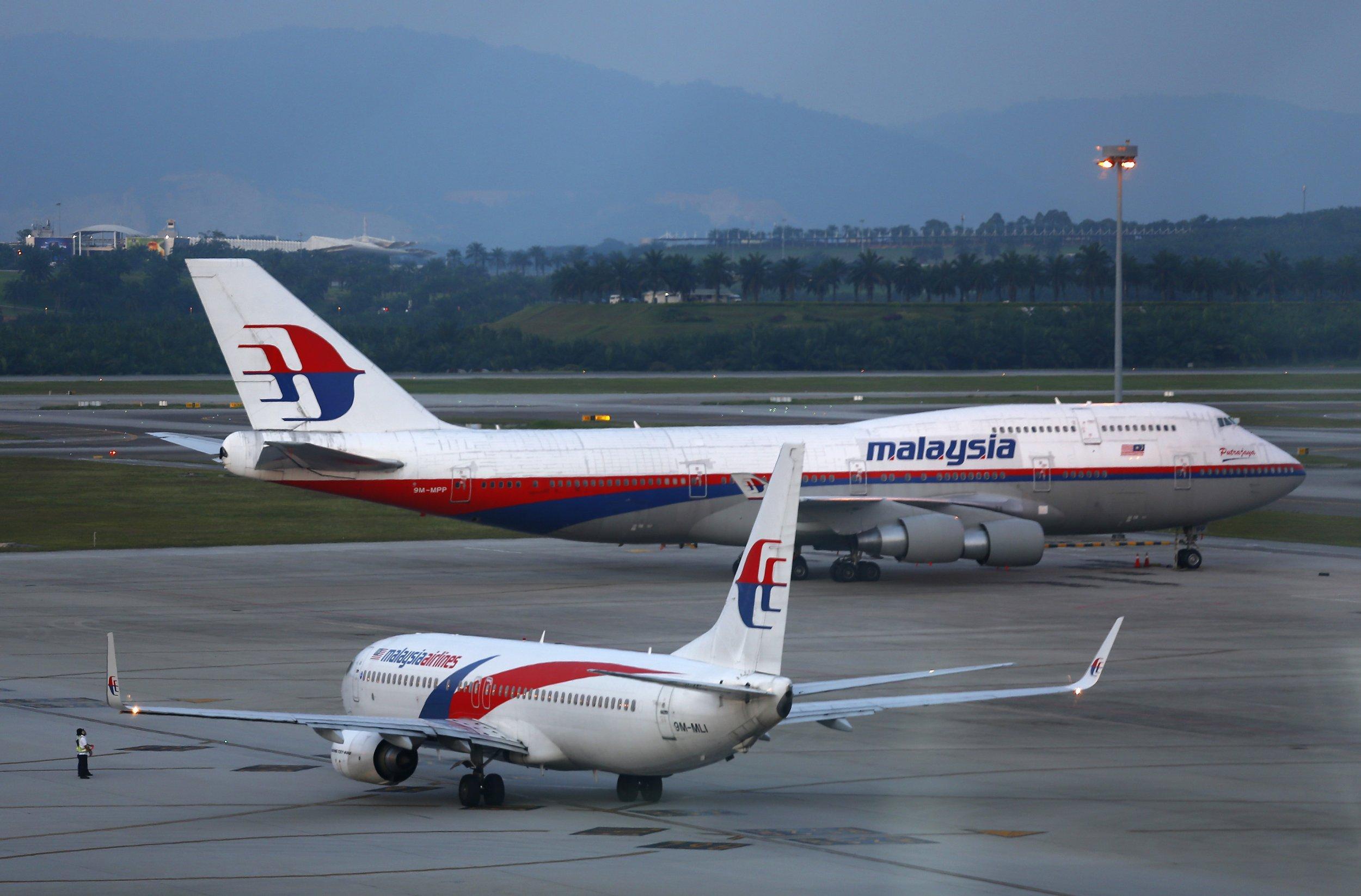 Japan Airlines Co. could be a contender to buy a stake in Malaysia Airlines Bhd., the Edge weekly newspaper reported.

Quoting sources familiar with the development, the report said there are high level talks for JAL to acquire a stake in Malaysia Airlines because of the close ties between Putrajaya and the Japanese government.

Khazanah Nasional Bhd., Malaysia’s sovereign wealth fund and the sole shareholder of the flag carrier, has hired Morgan Stanley to look at strategic options for Malaysia Airlines. A stake sale is one of them.

“JAL could be the one, we like all things Japanese and Kazanah (Nasional) has been selling assets to the Japanese recently,” said the source, referring to the disposal of Khazanah’s 16 per cent stake in IHH to Mitsui&Co last year.

Malaysia has been seeking more deals with Japan ranging from bond issuance to asset sales. Khazanah sold a 16 per cent stake in IHH Healthcare Bhd. to Mitsui & Co. for $2 billion last year while Malaysia Prime Minister Mahathir Mohamad wants the the nation to proceed with plans to issue yen bonds by end-2019.