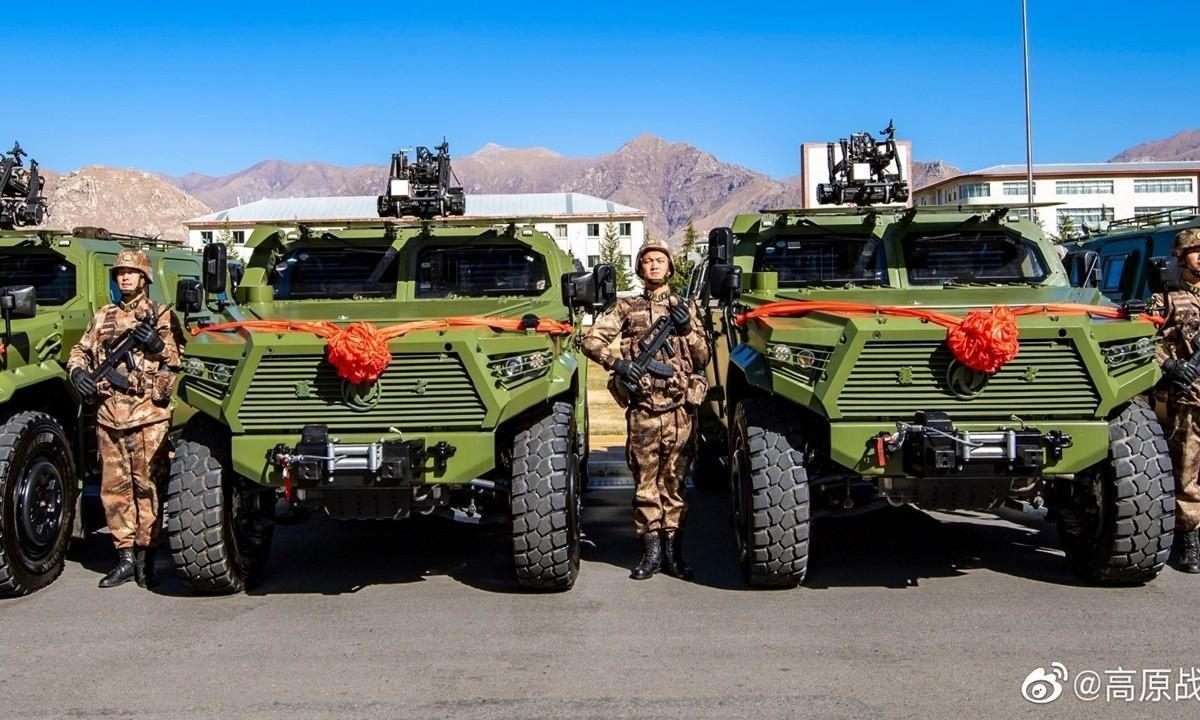 The third-generation Dongfeng Mengshi assault vehicle has begun to enter service with the PLA in large batches after it passed tests and examinations in 2019, Global Times said, quoting a Chinese military expert.

The third-generation Dongfeng Mengshi has been inducted into the PLA Tibet Military Command for high-altitude operations for troops stationed in the northern slope of the Himalayas and can arrive at a destination within only 10 minutes after traversing terrain, that would take an hour on foot.

In a report by China Central Television (CCTV), a Dongfeng Mengshi vehicle was seen operating by the PLA border defense troops stationed in the northern slope of the Himalayas, where the oxygen level is less than 40 percent of that at sea level.

Compared with the previous two generations, the third-generation Dongfeng Mengshi is larger, more heavily armored and equipped with a more powerful engine that gives it higher mobility even when operation in plateau regions.

The new vehicles can also be equipped with weapons like heavy machine guns and rockets launchers.