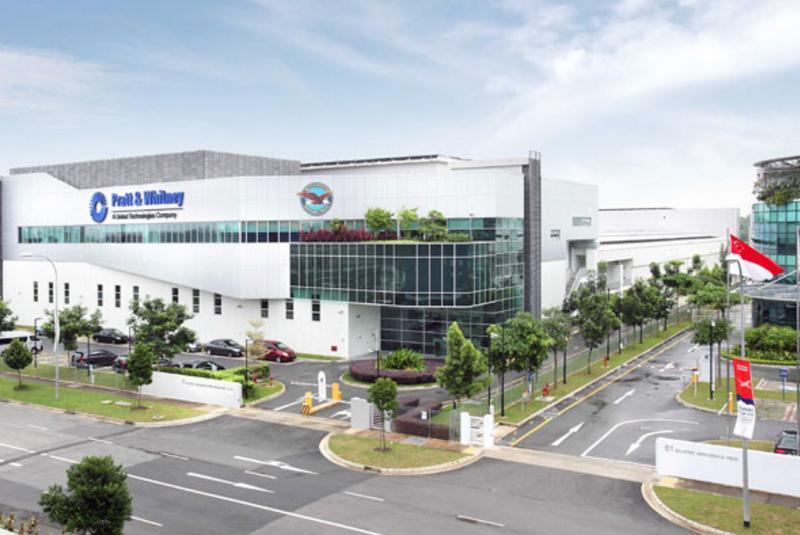 On the eve of the Singapore Airshow 2020, Pratt & Whitney, a division of United Technologies Corp., proudly marks more than 35 years’ industrial presence in the highly strategic Asia-Pacific (APAC) region.

APAC is now home to a comprehensive suite of Pratt & Whitney’s engine maintenance, repair and overhaul facilities, as well as engineering, manufacturing, and customer training centers. These also include operations and engine centers in Singapore, China and New Zealand.

The legacy and achievements in this region, however, represent only part of the company’s distinguished history. Pratt & Whitney this year will celebrate 95 years of “Going Beyond” to serve customers all over the globe.

Pratt & Whitney is kicking-off of the year-long campaign, showcasing products, services and people from 95 years of innovating and engineering game-changing solutions in aviation, including the PW4000, the PT6, the PW800, the Pratt & Whitney GTF family of engines, the F135 propulsion system and many more.

Pratt & Whitney’s in-service engines worldwide includes a sizable footprint in the APAC region. The company’s commercial engine presence and partners — which also includes GTF MRO engine centers in Singapore and Japan, there are more than 1,000 F100 engines in service with military customers in the Asia-Pacific region, powering the F-15 and F-16 fighter aircraft. There’s also a growing fleet of F135 engines – which power the fifth generation F-35 Lightning II — operated by South Korea, Japan and Australia.

In addition, the APAC regional, general, business and helicopter segments serve more than 1,200 customers who are powered by more than 10,000 Pratt & Whitney engines in the region, which accounts a sizable portion of our Canadian engine portfolio fleet in service worldwide. To support these customers, we have been expanding our engine service capabilities in the region. The Singapore-based hub is an integral part of the company’s global commitment to offering total support to meet the growing regional demand.

That is why Pratt & Whitney begins today — and will run through December 24, 2020, the 95th anniversary of the first Wasp assembly — a campaign honoring the men and women who for nearly 100 years brought together military, commercial, regional, business, general and helicopter engine and auxiliary power units businesses to create a sustainable company that delivers for customers.

Headquartered in Connecticut, Pratt & Whitney spans the globe with teams in the US states of Florida and Georgia; Singapore; Canada; Poland; France; China and many other locations.

The 95th anniversary recognition will bring stories to life through content published across Pratt & Whitney channels. With stories and videos released throughout the year, it will shine a light on many different aspects of the business, the people behind the company’s innovations, corporate social responsibility initiatives and more.

The campaign will also explore how Pratt & Whitney continues to shape the industry with pioneering innovations that address some of world’s most critical issues, whether that be pioneering hybrid-electric flight to reduce emissions, advancing data analytics and predictive engine technologies, digitizing engine design, or developing initiatives focused on the rapid and agile development of dependable, era-defining engines.