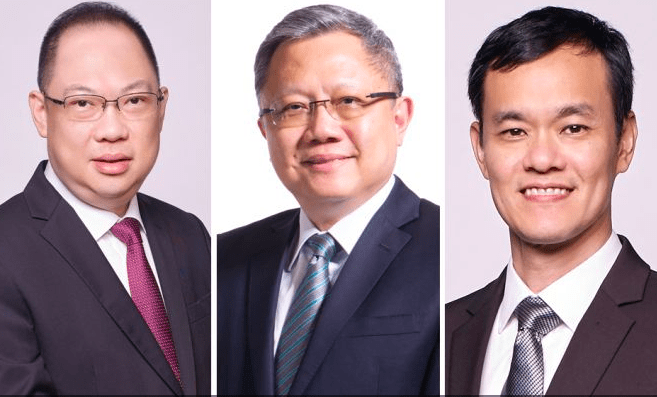 Lee Lik Hsin, Chief Executive Officer (CEO) of low-cost carrier Scoot, will return to SIA and be promoted to Executive Vice President Commercial. He will be responsible for the Cargo, Customer Experience, Marketing Planning, and Sales and Marketing divisions, as well as the Sales Regions.

Tan Kai Ping, Senior Vice President Marketing Planning, will be promoted to Executive Vice President Finance and Strategy. In his new role, he will oversee the Corporate Planning and Finance divisions.

“The SIA Group has highly capable executives with deep organisational and industry expertise, who are able to step up and take on new responsibilities. With these appointments, we have further strengthened our management team and better positioned the Group for the future. I would also like to take this opportunity to thank Chin Hwee for his long and dedicated service to SIA and his outstanding contribution to the transformation of the airline. I look forward to his continued support and wish him every success in his new role.” said Goh.