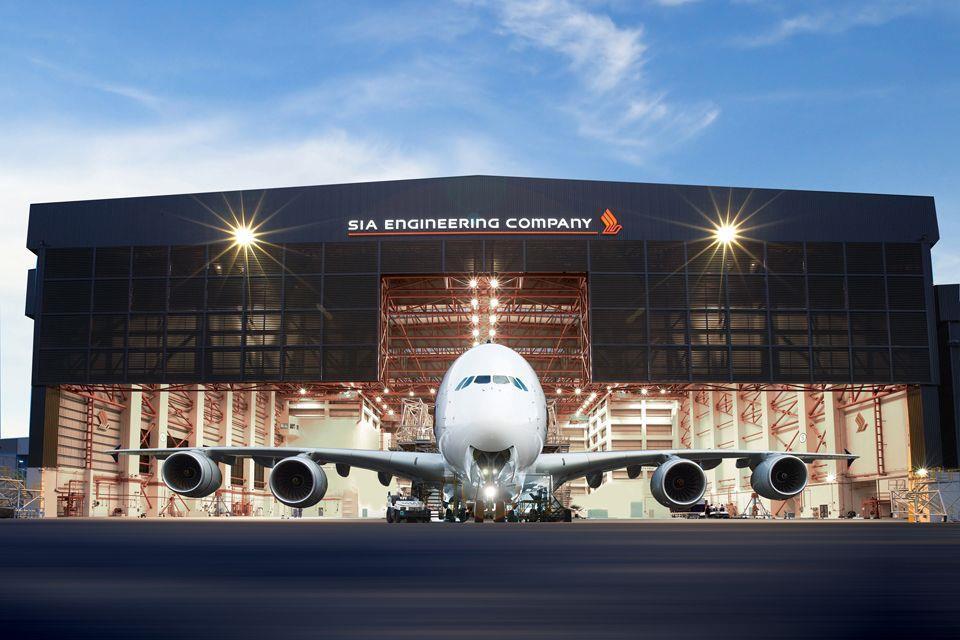 As an expansion of the company’s regional base maintenance network, the advantage offered by the potential addition of these two hangars is a combined capacity of six simultaneous aircraft checks which will provide better support for the maintenance, repair, and overhaul (MRO) of current and next-generation aircraft.

“These hangars will strengthen our network of base maintenance facilities in the region, enabling us to cater to the varying needs and capabilities required by our customers,” said Ng Chin Hwee, SIAEC Chief Executive Officer. “Along with our recently announced plans to acquire SR Technics Malaysia and POS Aviation Engineering Services, our growth in Malaysia will complement the capabilities of our Singapore hub,” he added.

“With a proven track record in MRO, SIAEC’s potential establishment in Subang, Malaysia, is well-positioned to further bolster the thriving aerospace industry in support of the Government of Malaysia’s aspirations,” said Fuad Sharuji, IVP General Manager. He further added that “The potential lease by SIAEC will be a significant milestone in the growth and progress of the MRO sector in Malaysia, and will serve as an avenue which would benefit the local MRO industry.”

Formed in 1982, SIAEC is a wholly-owned subsidiary of the Singapore Airlines Group. The company is a major provider of aircraft MRO services in Asia-Pacific with more than 80 international carriers and aerospace equipment manufacturers as its clients. It provides line maintenance services at more than 25 airports in 7 countries, as well as airframe, engine, and component services on some of the most advanced and widely used commercial aircraft in the world.

IVP is a company incorporated under Malaysian law and is a wholly-owned subsidiary of Malaysia’s sovereign wealth fund, Khazanah Nasional Berhad. It currently operates out of Sultan Abdul Aziz Shah Airport, Subang providing facilities for MRO activities for narrow-body and wide-body aircraft.