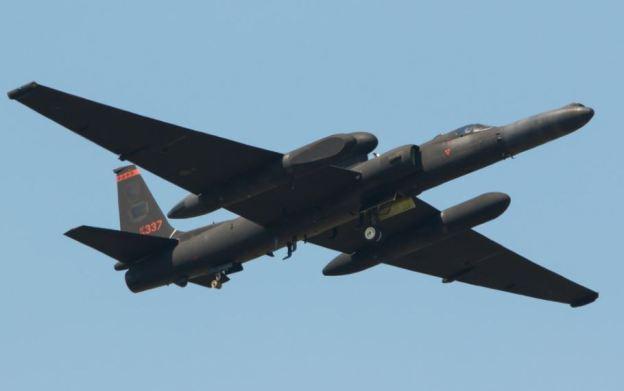 The U.S. military is making its presence felt at the ongoing airshow with a large contingent of aircraft and helicopters tasked to support Seoul ADEX 21. The highlight of the U.S. presence was the flyover of the U-2 Dragon Lady spy plane along with aerial demonstrations by an MQ-8 Fire Scout and F-16 Fighting Falcon. “The alliance between the United States and Republic of Korea has secured peace and helped promote democracy for more than six decades,” said Gen. Ken Wilsbach, Pacific Air Forces commander.

“We have a partnership unlike any other and showcasing America’s Airpower at this year’s Seoul ADEX is a tribute to our continued pledge to promote peace, stability and prosperity on the Korean peninsula.”

Approximately 170 U.S. service members are part of the U.S contingent at the show. The MQ-1 Predator UAV is on static display along with an MV-22 Osprey. Other aircraft present on static display were the C-17 Globemaster III, A-10 Thunderbolt II, P-8 Poseidon and E/A-18 Growler. Helicopters on static display include the MH-60R/S Sea Hawk, MH-53 Sea Dragon, CH-47F Chinook and AH-1Z Viper static.