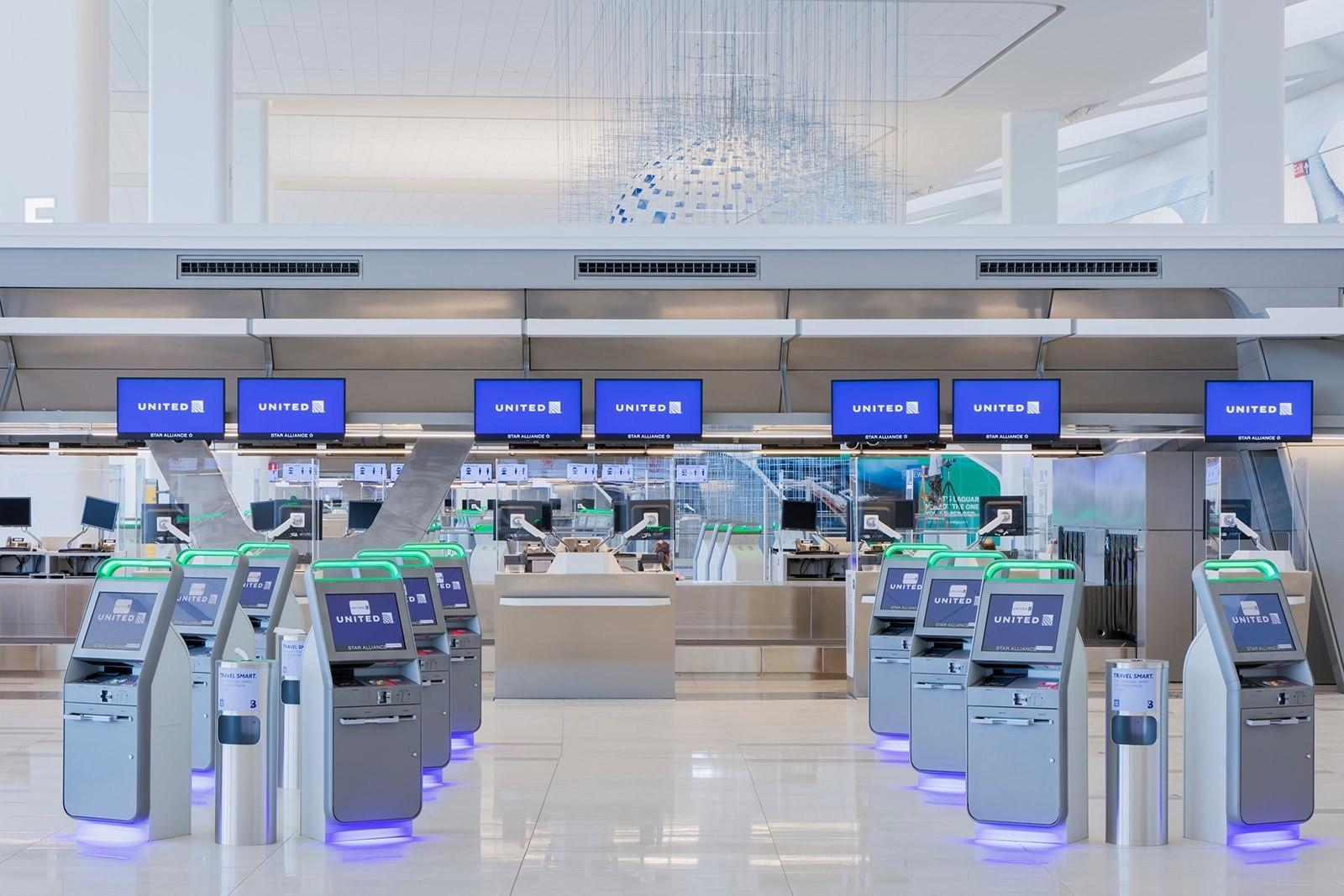 United customers traveling through New York-LaGuardia (LGA) this weekend will be the first of any legacy airline to enjoy the airport’s new Terminal B experience, featuring brand-new, best-in-class Arrivals and Departures Hall. Whether their journey starts or ends at LGA, United passengers will see amenities including first-rate retail and dining choices as well as innovative lobby and baggage claim areas. The new building is part of the $4 billion, 1.3-million-square-foot Terminal B redevelopment project operated by LaGuardia Gateway Partners (LGP).

“A world-class city like New York deserves a world-class airport, and we are proud to be the first legacy airline to experience the new LaGuardia including the Arrivals and Departures Hall and Terminal B gates – it’s a spectacular facility,” said David Kinzelman, the airline’s vice president of domestic and international line stations.

“LaGuardia is an important connection point each year for our customers traveling across the country and around the globe and we look forward to pairing our service with a truly elevated and state-of-the art airport experience.”

“The opening of the first new Arrivals and Departure Hall is a major milestone in delivering on Governor Cuomo’s vision for a brand new, world-class, 21st century LaGuardia Airport that the region deserves. We thank the contractors, subcontractors, and union construction workers who worked thorough the pandemic to deliver this extraordinary building on time and on budget. Today’s opening should be a shining symbol of the region’s potential for a strong economic recovery with the vitality of New York before COVID-19,” said Rick Cotton, Executive Director, Port Authority of New York and New Jersey Executive Director.

The newly completed and highly contemporary Arrivals and Departures Hall connects directly to Terminal B and the eastern concourse gates via a pedestrian bridge built over the top of the original terminal.

United’s gates opened last June in the Terminal B eastern concourse along with a new United Club located after security near the airline’s gates. The Club is a private, 10,500-square-foot space that features more than 200 seats – 30 percent larger than United’s previous LGA Club. Along with a more spacious experience, the Club offers sweeping views of the tarmac while combining the sleek styles of New York City with the modern touches travelers desire.

“The success of creating a brand new Terminal B would not be possible without our airline partners, including United Airlines. The Eastern Concourse in the new Terminal B saw the opening of United’s new gates and the United Club last June, offering passengers a place to relax before their flight and a premier guest experience,” said Stewart Steeves, Chief Executive Officer of LaGuardia Gateway Partners. “Our guests are our top priority at LaGuardia Gateway Partners, and we’re excited to continue our work with United Airlines in order to create an experience worthy of all passengers travelling to and from New York City.”