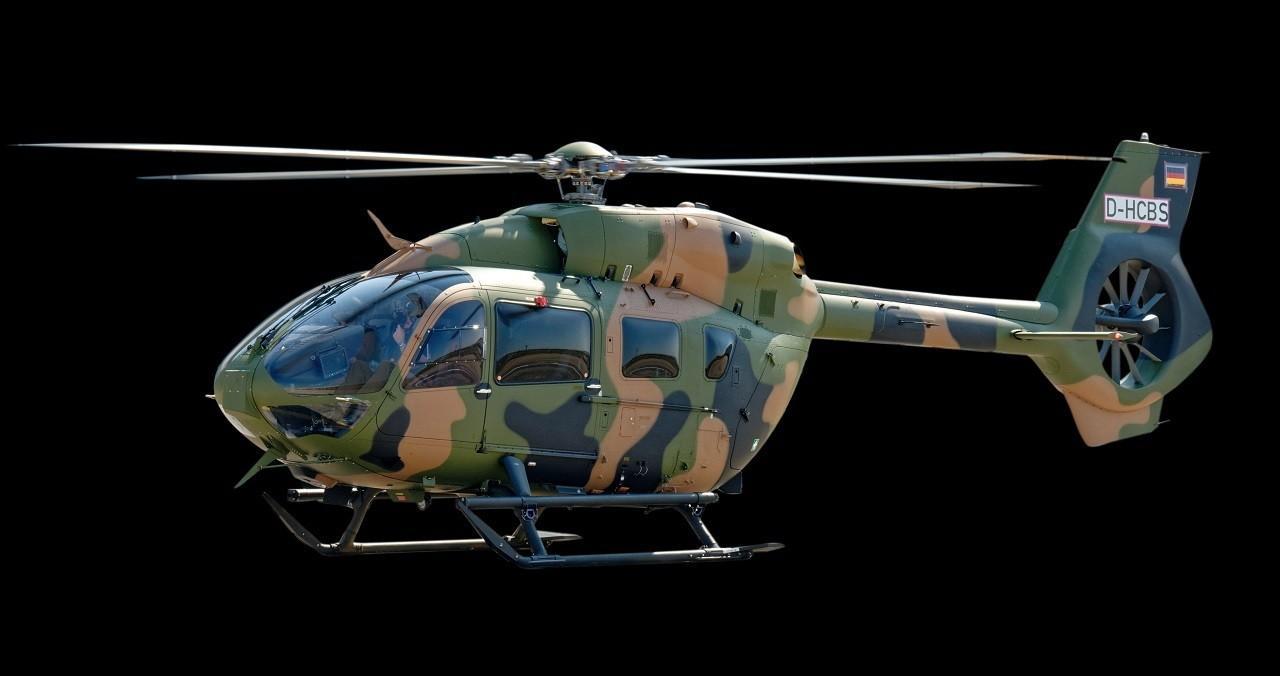 Airbus Helicopters is making a bid for an Australian requirement for new helicopters to support the Australian Defence Force’s Special Operations under Project LAND 2097 Phase 4.

The Commonwealth of Australia has issued a Request For Proposal (RFP) for a four-tonne class, rapidly deployable, multi-role helicopter for the Australian Special Forces

“We recognise the importance of working with Australian companies on this programme, with each partner offering niche capabilities to the Commonwealth. Building on our established commitment to Australian industry, Team Nightjar will have a strong focus on Australian industrial support and innovation,” said Andrew Mathewson, Managing Director of Airbus Australia Pacific.

The Airbus Helicopters led teaming proposal will generate over AUD250 million of economic benefits and more than 170 Australian jobs. “We believe these capabilities will greatly enhance the core offering of the very capable H145M helicopter, while providing local jobs, technology transfer and export opportunities,” adds Mathewson.

The H145M that we are proposing is the latest member of the H145 family, which has flown over 5.9 million hours with more than 1,400 aircraft in service globally across civil, parapublic and military domains. It is well supported by a mature global network.

The H145M will be optimised for operations within dense urban terrain and will be rapidly deployable via a C-17A Globemaster.

The H145M has amongst its military customers, Germany, Hungary, Luxembourg, Serbia and Thailand as customers.