Home- Stories -Boeing Gets US Army Order for 9 Chinook Helos 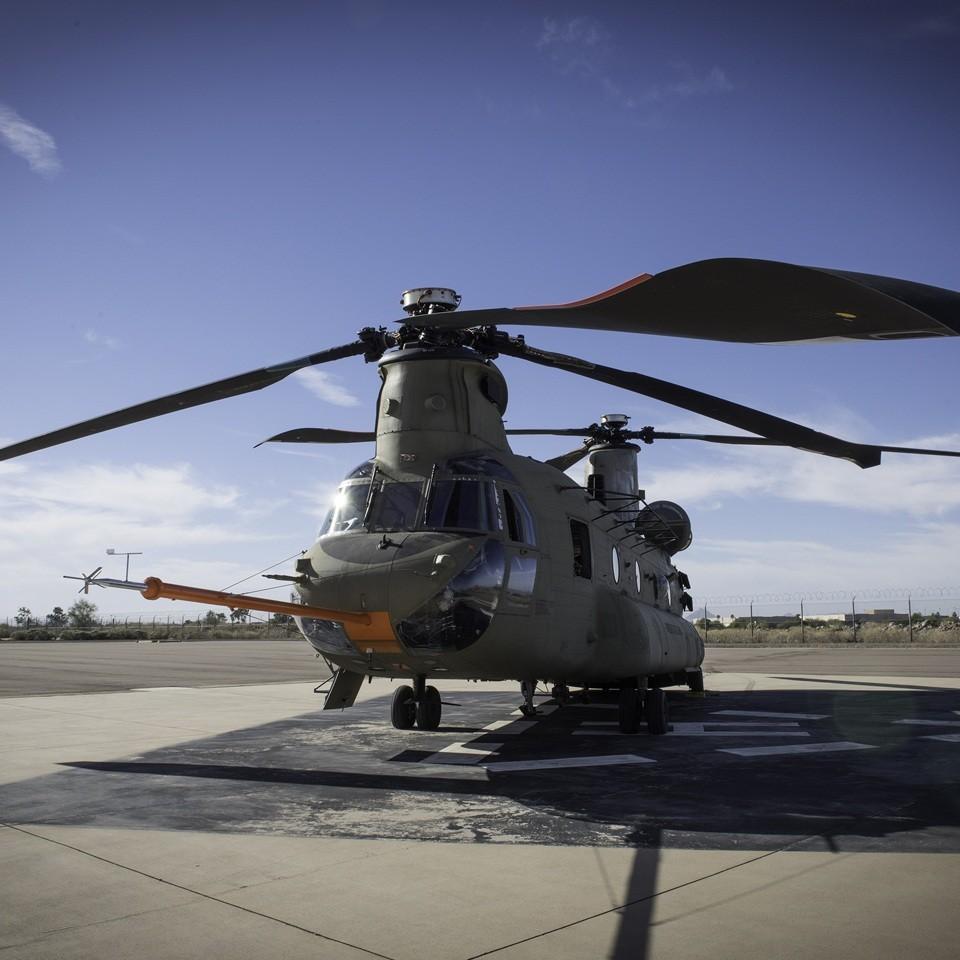 Boeing is currently on contract for 24 of the next-generation Chinooks. The majority of the work will be performed in its facility in Ridley Park, Pennsylvania, a suburb of Philadelphia, and is expected to be completed February 2023.

“Chinook Block II combines new technologies, including the Advanced Chinook Rotor Blade, redesigned fuel tanks, a strengthened fuselage, and an improved drivetrain – all aimed at increasing lift capability. With these technological advancements, Chinook Block II will provide commonality across the fleet and enable our soldiers to return home safely for decades,” says a Boeing official.

The new Chinooks will give the Army significantly more capability for extremely challenging missions.

“The G-Model is a critical asset for the Army, our nation, and the defence industrial base,” said Andy Builta, vice president and H-47 program manager. “We’re honoured that the Army’s special operators trust us to deliver it.”