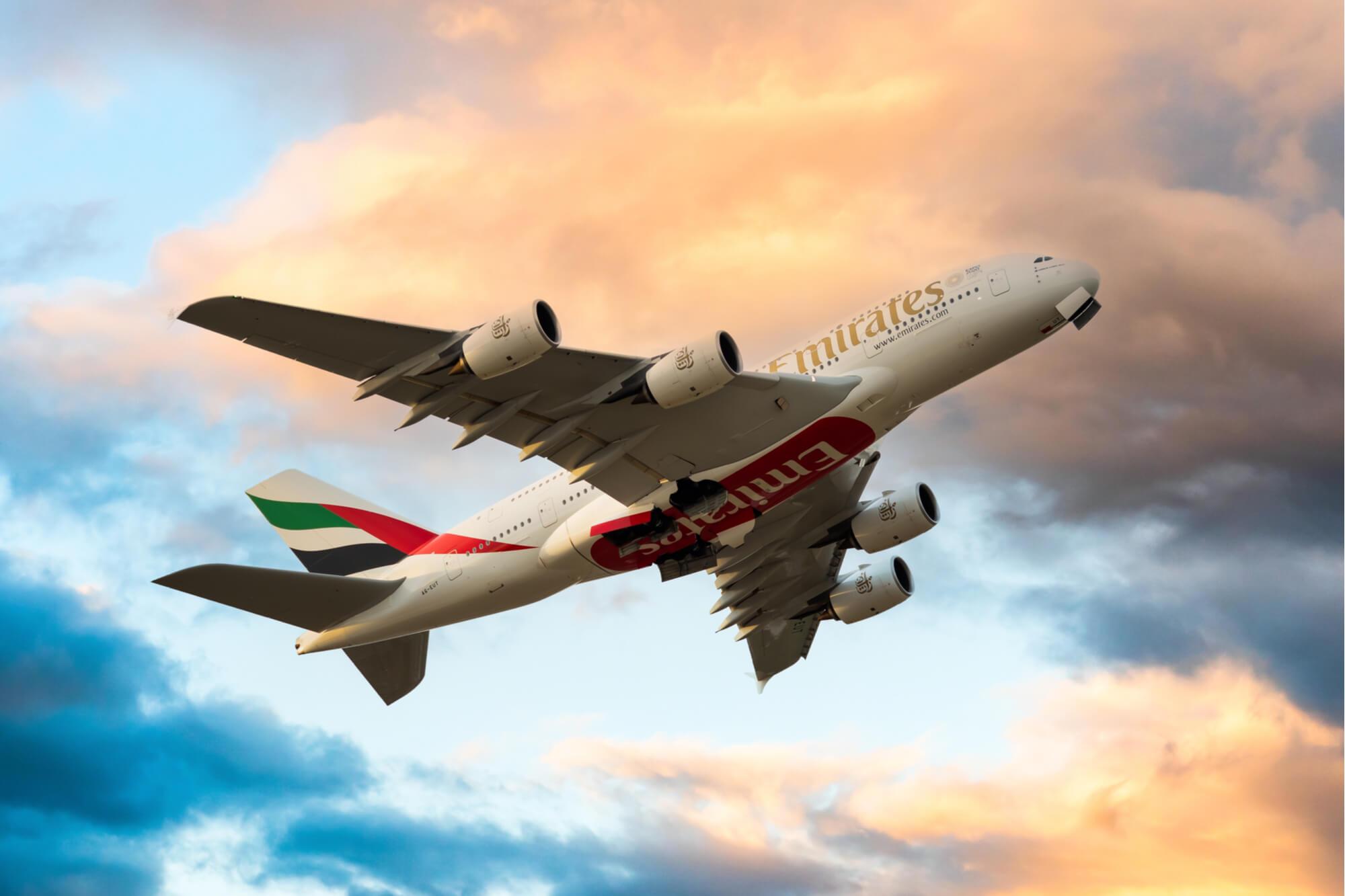 A routine service test for an Emirates Airbus A380 aircraft on April 1 has ended with a surprising result.

The aircraft, registered as A6-CJE, spent two years in storage and has recently been reactivated by the flag carrier of the United Arab Emirates. According to a source inside the company, the test was successful, with the jet reaching its maximum speed at the cruise altitude, as planned.

However, upon the completion of the test, the aircraft entered a shallow dive and started picking up speed, before breaking the sound barrier at approximately 10,000 meters (33,000 feet).

“We thought it is done for, we really did. But when it landed, we performed all the checks, and it turned out the plane was completely fine,” an employee of the company, who wishes to remain anonymous, told AeroTime.

Not only did the aircraft break the sound barrier, but it also maintained stable supersonic speed for over two minutes, before the engines started overheating. According to the source, only certain components sustained minor damage. For example, a drainage tube, which is used to discharge waste from the lavatory system, was clogged.

There have been previous instances of subsonic commercial airplanes breaking the sound barrier in a dive. The most prominent example occurred in 1961, when Douglas DC-8 maintained the speed of Mach 1.012 for 16 seconds in a dive. However, the DC-8 had much weaker engines than the A380, and thus could not sustain such speeds for longer periods of time, or in level flight.

AeroTime contacted Solomon Epstein, the deputy chief engineer at Airbus S.A.S Propulsion Systems Attachment department. Between 1995 and 2001 Epstein oversaw the selection and fitting of Rolls-Royce Trent 900 turbofan engines during the design phase of the Airbus A380.

“Theoretically it is possible. It would be extremely dangerous, but possible. I am not at all surprised they managed to pull it off,” Epstein commented when presented with the results of the testing.

The maximum theoretical thrust of the Trent 900 is almost 380 kN (kilonewtons), Epstein explained. During a routine take-off, the engine usually produces no more than 330 kN, while during cruise flight at high altitude, no more than 90 kN is needed.