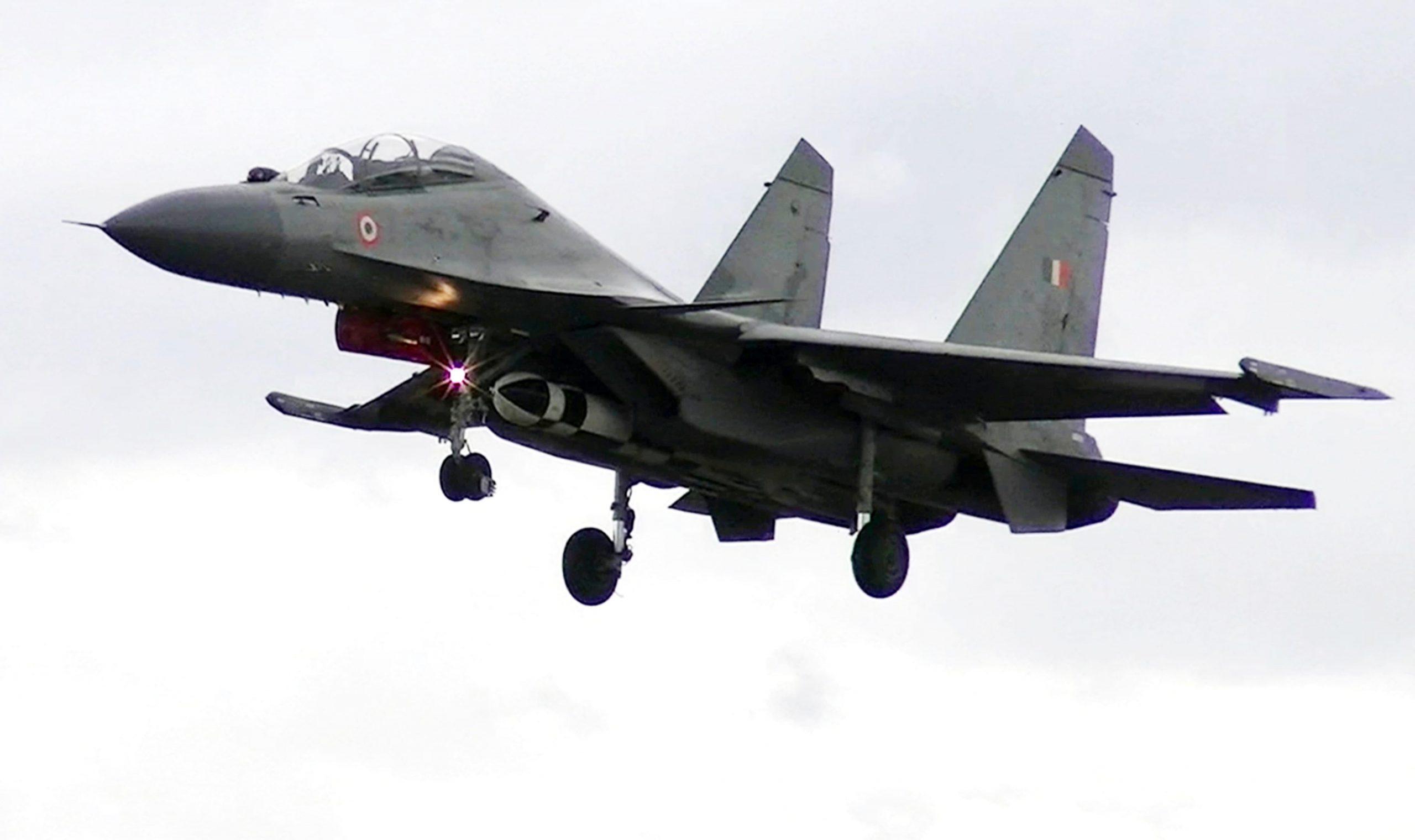 Godrej Aerospace has handed over the 200th set of the stealth universal supersonic cruise missile airframe assemblies to BrahMos Aerospace Pvt. Ltd. (BAPL) for use in the BrahMos Mach 3 capable cruise missile

Each airframe of the BrahMos missile consists of 138 complicated subassemblies that are manufactured from more than 1500 parts.

Dr. Sudhir Mishra, Distinguished Scientist & Director General (BrahMos), CEO & MD BrahMos Aerospace said, “Godrej is one of the major trusted partners of the BrahMos Industry Consortium and we are honored to have worked together in the contribution of this endeavor. This project is not merely an achievement in the production and development of the most advanced missiles, but also is a prominent assertion of the Make-in-India narrative. We hope to continue to set such benchmarks in the development and production of sophisticated weapon systems by growing our partnership with Godrej & Boyce.”

Anil Verma, Executive Director & President, Godrej & Boyce said, “It brings me immense joy to handover the 200th BrahMos airframe today. The credits to achieving this milestone goes to teamwork and contribution by the entire team including officers from BrahMos, scientists from DRDL, representatives from MSQAA, and the Godrej Aerospace team. It is a matter of virtue for us to undertake work that enhances national security. The roots of Godrej & Boyce are based on self-reliance. Hence, it is an honour for us to contribute towards the growth of the country. We assure complete support to BrahMos, MSQAA, and DRDO and are looking forward to upscale the production to reach bigger milestones in the coming future”.

Godrej Aerospace has been associated with the BrahMos programme since its inception in 2001.

The company is a dominant contributor manufacturing most of the metallic sub-systems in the BrahMos missile. Besides the main airframe, they supply control surfaces and nose caps. Godrej & Boyce’s business Godrej Precision Engineering also supplies the Mobile Autonomous Launchers, Missile Replenishing Vehicles for the land launched versions.

The BrahMos missile is a stealth universal supersonic cruise missile that can be launched from ships, submarines, aircraft, and land-based platforms and is in service with the Indian Army, Indian Navy and Indian Air Force.

The supersonic cruise missile with a flight range of upto 290 km and carries a conventional warhead weighing 200 – 300 kilos.

It can cruise at an altitude as high as 15 km and as low as 10 m above the ground and maintains supersonic speed (more than 1 km per second) throughout the duration of its flight. Once the BrahMos missile is fired, it doesn’t need any further guidance from a control center.