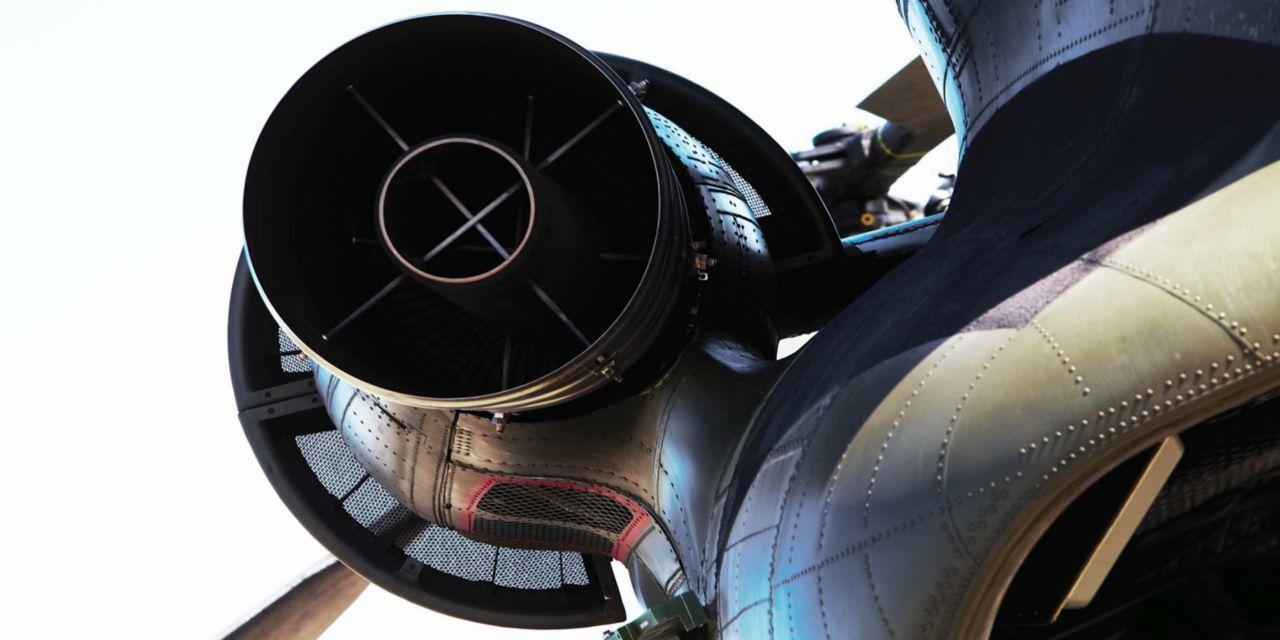 Honeywell has won a five-year IDIQ (Indefinite Delivery, Indefinite Quantity) contract for the repair and overhaul of T55-GA-714A engines that power U.S. Army CH-47 ‘Chinook’ helicopters. The engines will be serviced at Honeywell’s new Aerospace global headquarters in Phoenix.

Completion of the new facility means repair and overhaul work on the T55-GA-714A engine will now be in the same location as new engine production.

This move allows the workforce to share resources between both engine lines, for a potential surge output of 20 engines per month that can be delivered to the U.S. Army, foreign military and commercial customers.

“We’ve made substantial improvements to the shop layout and process flow of the T55-GA-714A maintenance lines, so we can double our capacity in the shop and take advantage of our engineering resources on-site to ensure we are meeting our delivery commitments to the Army.” said Lesley King, senior director, ISC Operations, Honeywell Aerospace.