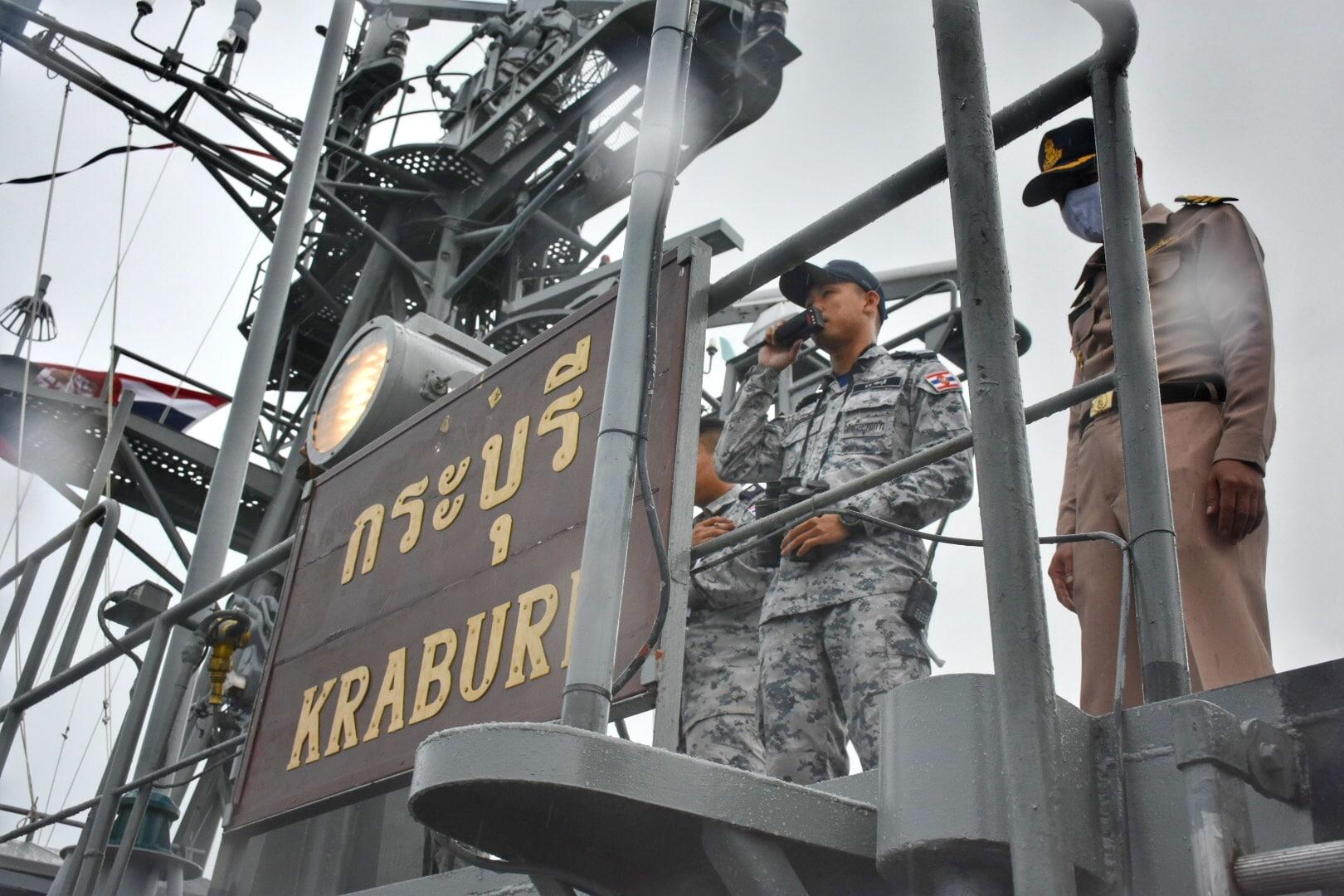 The 30th edition of India-Thailand Coordinated Patrol (Indo-Thai CORPAT) held between the navies of both nations is underway Atul Chandra - : Nov 20, 2020 - : 9:48 am