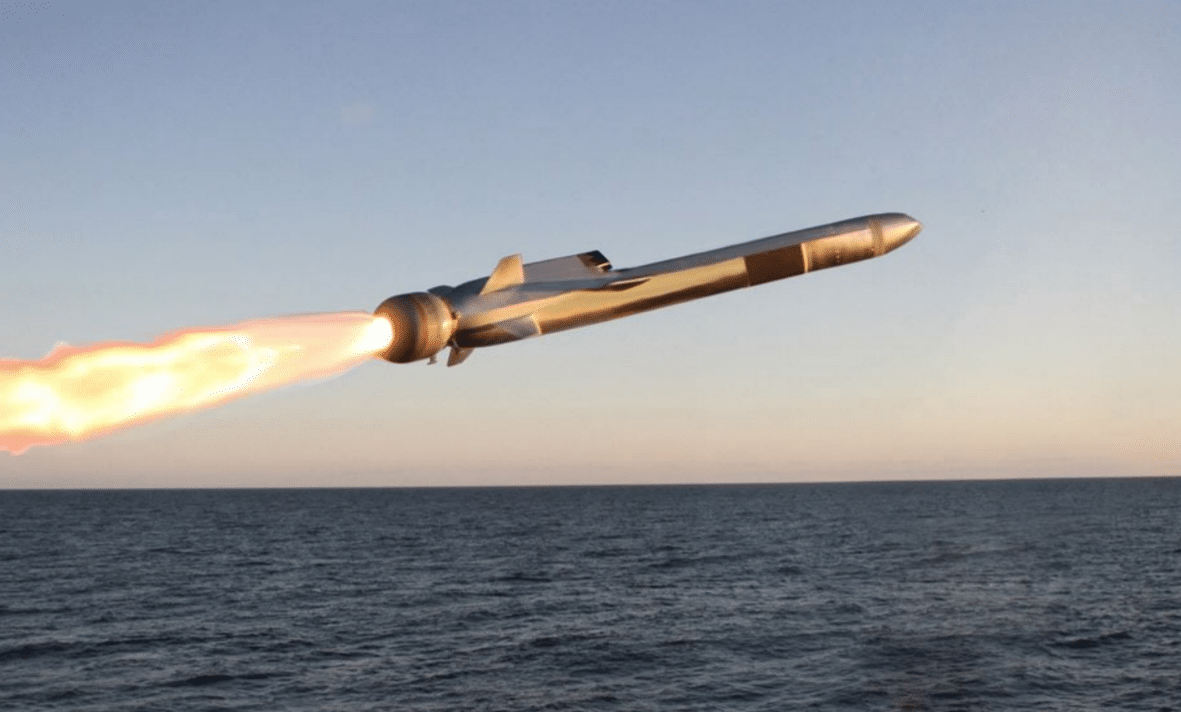 TNI-AL recently commissioned its first Klewang-class low-observable Fast Attack Craft (FAC) KRI Golok (688) that was built and launched by PT. Lundin Industry Invest from its facility in Banyuwangi, East Java. The company also designed and built the Antasena combat boat that is currently under testing with the Indonesian Army (TNI-AD), and being considered to be adopted by TNI-AL as well.

It was also revealed in the meeting that the Indonesian Defense Ministry is planning to build 120 fast missile boats for TNI-AL. Although it wasn’t specified how many of these will be of the same class as PT. Lundin’s Antasena-class and Klewang-class FAC, it was indicated that at least a large number of them will be armed with NSM.

TNI-AL will conduct a fit and firing test of the NSM using KRI Golok (688) as its platform in the North Natuna Sea or the Indonesian part of the South China Sea. The test is likely to be carried out later this year.

Kongsberg’s NSM is an anti-ship and land-attack missile developed by the Norwegian company in the early 2000’s. With a length of 3.95 m and a weight of about 410 kg including a 125 kg high-explosive warhead, the missile has a high-subsonic speed and a maximum range of more than 185 km with its sea-skimming flight profile.