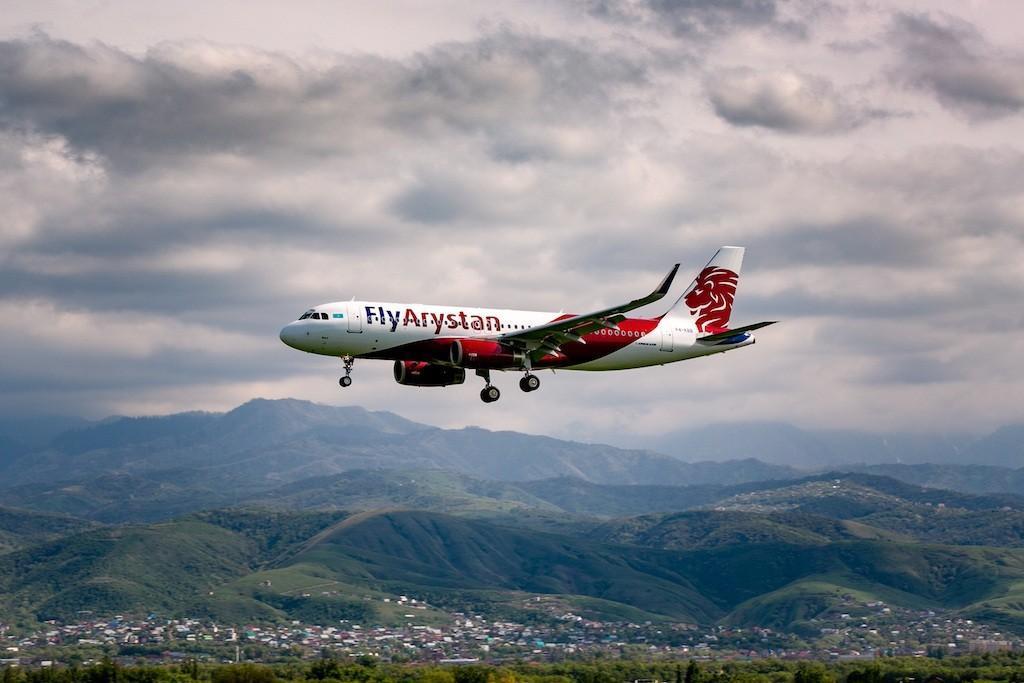 FlyArystan, the Low Cost Carrier (LCC) offering of Kazakhstan based Air Astana, which is based out of Almaty has announced that it will add new fights to its domestic regional network with direct, non-stop flights operated by Airbus A320 aircraft in 180 seat economy class layout.

FlyArystan will open-up the new routes across Kazakhstan from 28 August, allowing passengers to travel on direct, non-stop flights. Earlier, regional connections were predominantly offered through the main hubs of Nur-Sultan and Almat.

FlyArystan has carried 1.3 million passengers, since launching services in May 2019. The LCC plans to increase its aircraft fleet to more than 15 aircraft by 2022.