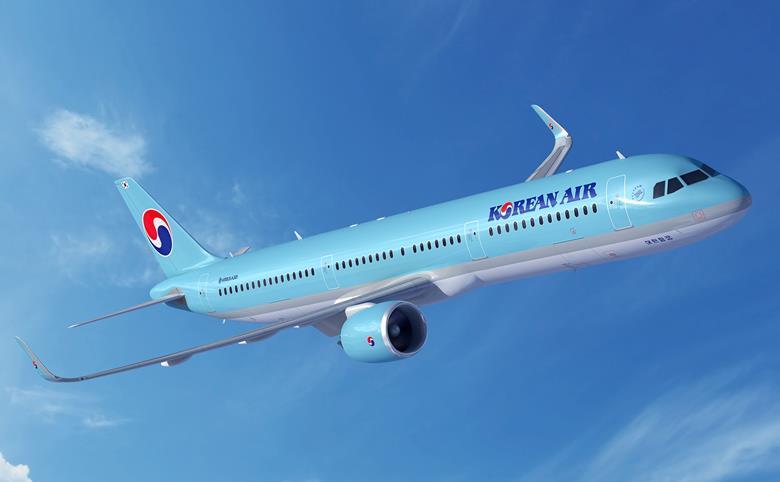 Korean Air has picked Pratt & Whitney GTF engines to power its future fleet of up to 50 Airbus A321neo aircraft. The aircraft are expected to begin delivery in 2021.

“Pratt & Whitney has shared a long-standing relationship and history with Korean Air dating back to the late 1960s and we are honored to power their next-generation fleet,” said Rick Deurloo, chief commercial officer at Pratt & Whitney. “We appreciate Korean Air’s continued confidence in Pratt &
Whitney and we remain committed to supporting their fleet for many years to come.”