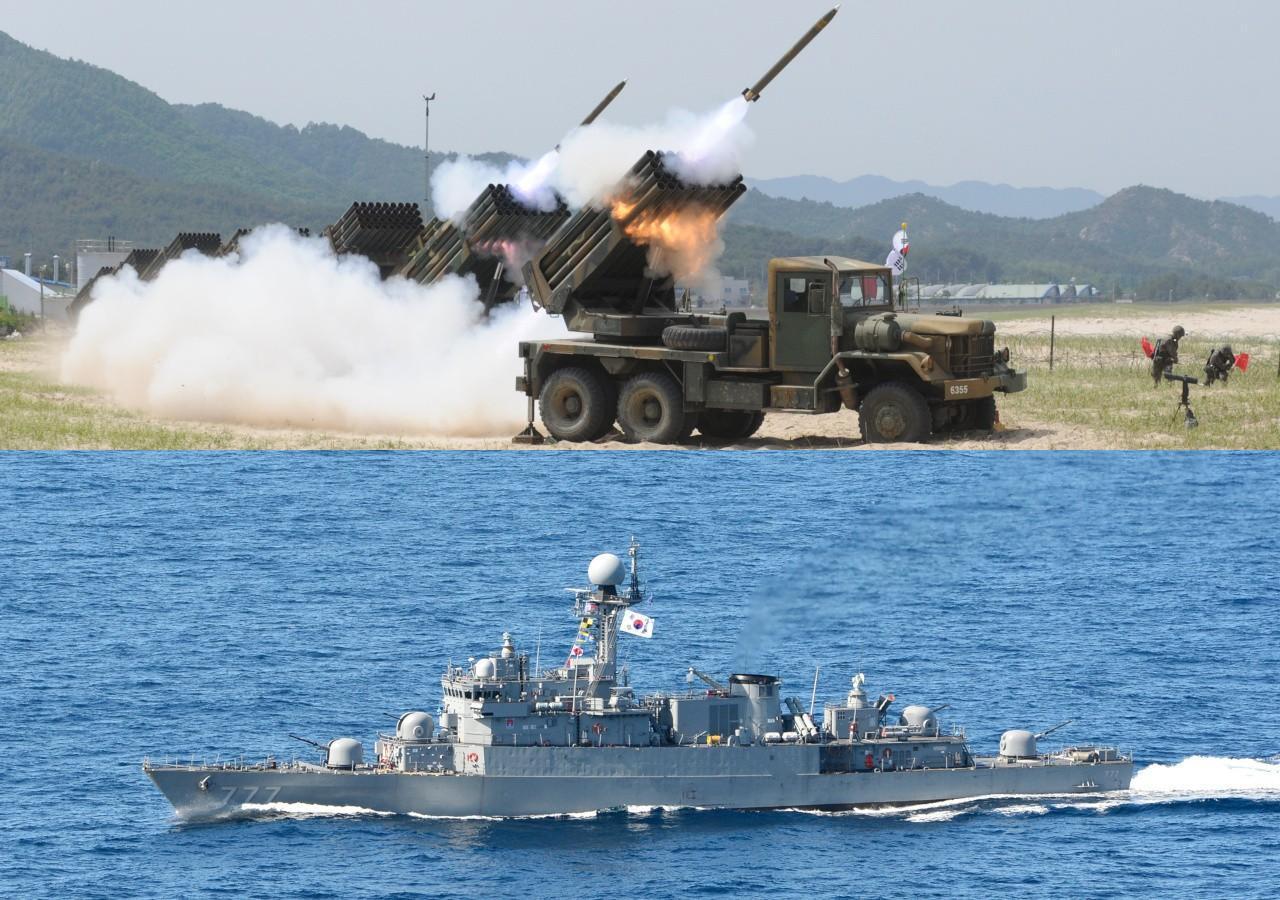 The quoted quantity is lower than what was previously stated in 2018 when it was reported that the Philippine Army and Marine Corps will receive a total of 24 K136 MLRS. The reason for the reduction is still unclear.

Aside from these mobile launchers, the AFP will also receive support equipment and ammunition in unknown quantities.

The AFP is also in the process of acquiring a recently decommissioned South Korean Navy ROKS Andong (PCC-771), a Pohang-class corvette from a latter production batch that has some improvements compared to ROKS Chungju (PCC-762), which was transferred to the Philippines in 2019.

One of the improvements is the wiring and mount points to carry and operate four AGM-84 Harpoon anti-ship missiles that are absent in the ROKS Chungju, now serving as BRP Conrado Yap (PS-39) in the Philippine Navy.

While it seems unlikely that the ROKS Andong will be transferred to the Philippine Navy complete with the missiles, it remains to be seen whether the AFP will look to acquire AGM-84 Harpoon from the United States or South Korean-made SSM-700K Haeseong to rearm the vessel with anti-ship missiles.

It is learned that the Philippines’ Department of National Defense (DND) will soon issue a notice of award to Hyundai Heavy Industries (HHI) as the winner in the corvette acquisition project of the Philippine Navy. A contract worth around PHP28 billion (about US$561.9 million) for two HHI’s HDC-3100-class corvettes is also expected to be signed soon afterward.

In recent years, South Korea has heavily marketed its defence products in the Philippines and has also transferred refurbished military equipment to assist the South East Asian country in its military modernization program. Various South Korean defence products ranging from military trucks, light fighters, frigates, and more have been sold or transferred to the Philippines, and have been used by the AFP for more than a decade.