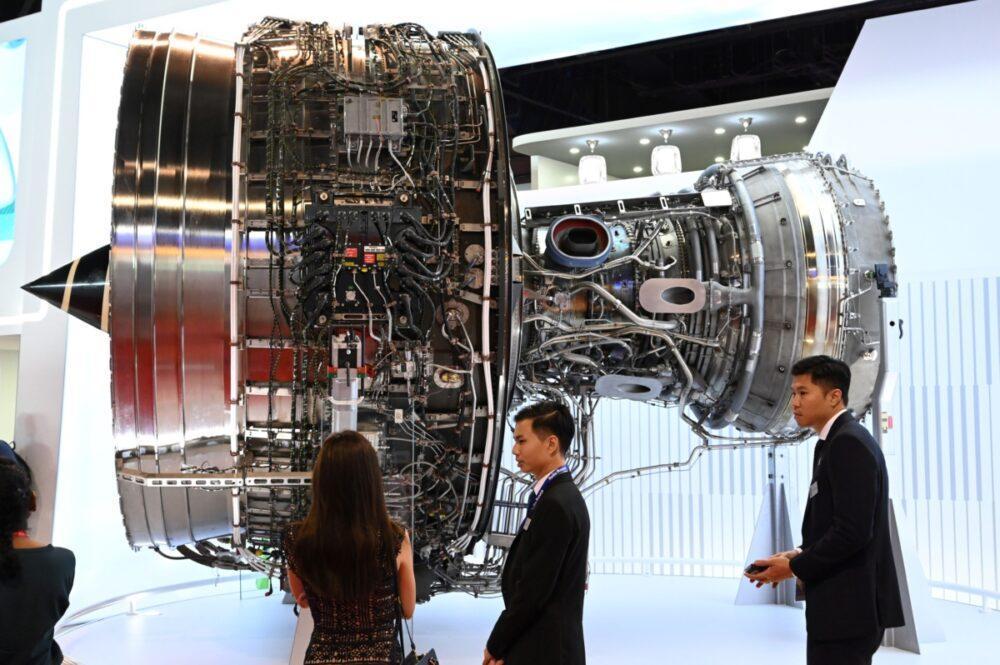 Rolls-Royce has announced that it had found cracks on some of its Airbus A350 XWB-84 engines that had undergone  routine examinations after four to five years of service. No abnormal engine operation has resulted from the wear, the company added.

During the maintenance checks, the company found abnormal wear to engine blades in the Intermediate Pressure Compressor of several engines. Other XWB-84 engines from Rolls-Royce with a similar service life will now undergo checks as a precaution.

The engines were introduced into service around five years ago, and have since clocked up more than 14 million kilometers of flights.  The company was quick to add that the XWB-84 has achieved record low levels of in-flight disruption during its time in service. No unplanned maintenance had been needed on the engines, it added.

“The Trent XWB-84 has experienced the smoothest entry into service of any widebody engine we have developed,” said Chris Cholerton, President of Civil Aerospace at Rolls-Royce. “It is the most efficient in-service large civil aero-engine in the world, with unequalled on-wing reliability. Engines now coming in for overhaul have travelled the equivalent of 350 times around the world, with no unplanned maintenance. It is reassuring to see that our proactive inspection regime has enabled us to identify and swiftly address this issue and minimise any potential impact on our customers.”

It may be recalled that he company had to deal with a series of problems with the Trent 1000 engine, used for the Boeing 787. Many aircraft had to be grounded because of the problems, pending engine checks, and maintenance.