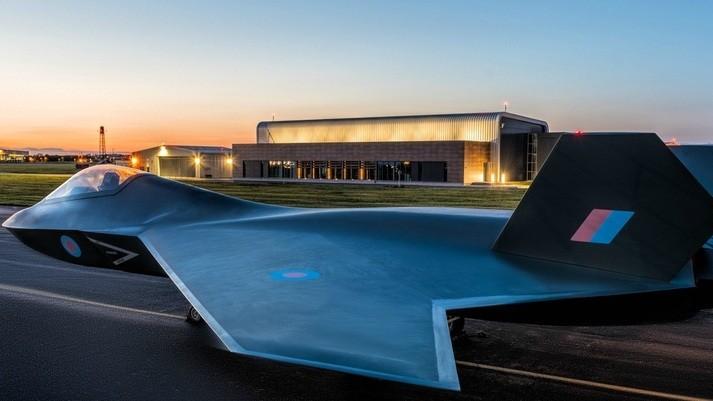 Saab of Sweden has announced that it will create a new FCAS (Future Combat Air Systems) centre in the United Kingdom as a hub for the firm’s participation in the programme.

Saab has committed to build a long term relationship with the UK related to FCAS by investing initially 50 million GBP.

The UK and Sweden signed a MoU on FCAS co-operation in July 2019.

”Combat Air is a key component of Sweden’s defence policy and it is defined as a national security interest. Saab’s FCAS strategy ensures that the technology is in place to support a long term future air capability and also to support continuous upgrades of Gripen E for decades to come”, says Micael Johansson, President and CEO of Saab.

“Saab took the decision to create a new FCAS centre so that we can further develop the close working relationship with the other FCAS industrial partners and the UK Ministry of Defence. This emphasises the importance of both FCAS and the United Kingdom to Saab’s future,” says Micael Johansson.

The location for Saab’s FCAS centre is now being decided and it will form part of Saab’s long term plans for the UK market to develop indigenous capabilities, invest in research and development and grow intellectual property.