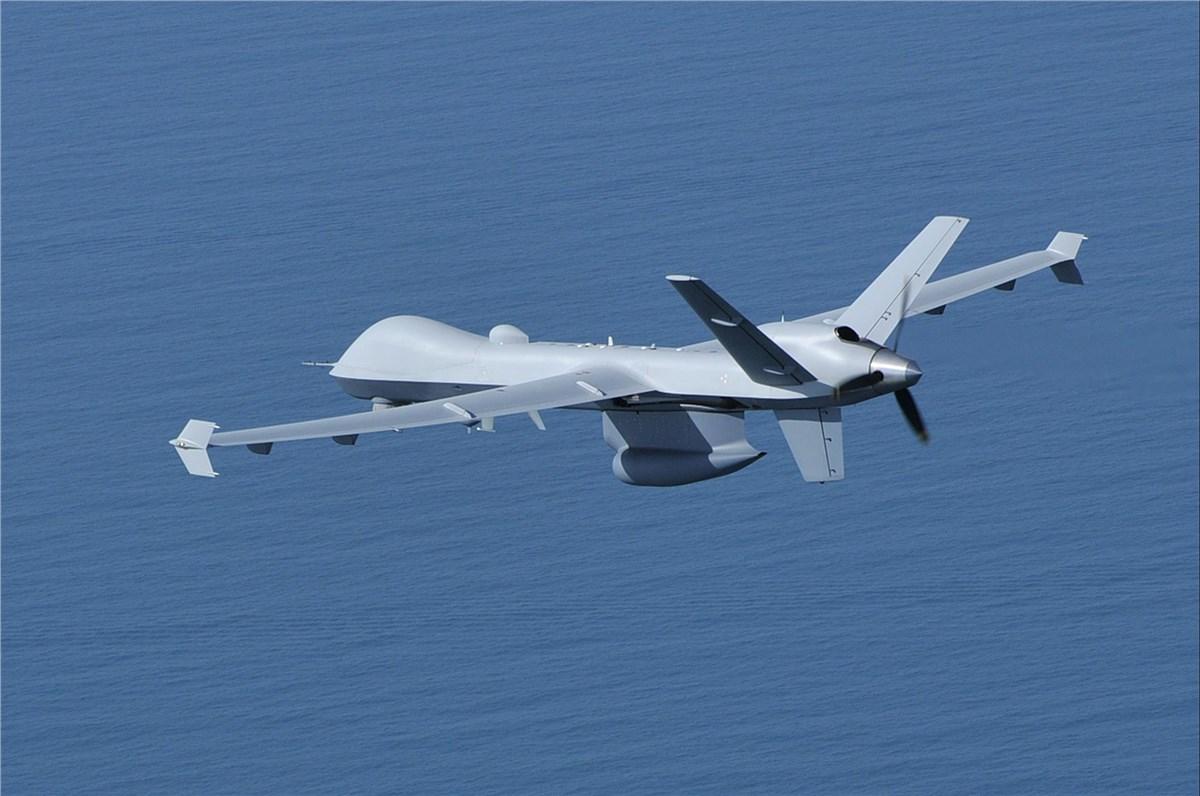 After spending about US$7.4 million on the project, the Australian government has cancelled its Project Air 7003, a program that aimed to strengthen the country’s intelligence, surveillance, and reconnaissance (ISR) capabilities across land and maritime environments.

As part of the project, the the Royal Australian Air Force (RAAF) was to acquire 12–16 MQ-9B armed SkyGuardian UAVs, made by California-based General Atomics Aeronautical Systems, Inc (GA-ASI), by the mid-2020s. The U.S. had approved the $1.65 billion sale on 23 April 2021.

David R. Alexander, GA-ASI President, termed the cancellation of the project “disappointing for a number of reasons.” “Project Air 7003 offered a cost-effective, multi-domain capability that is deeply relevant to Australia’s future strategic environment. Equally disappointing, our many Team SkyGuardian Australia partner companies have invested in the start-up and future support for this capability in Australia and will lose considerable sovereign capability opportunities following this decision.”

The company remains committed to maintaining a focus on Australian defense and security opportunities and others across the INDOPAC region. Alexander said. “If recent world events have shown us anything, it’s that such capabilities are crucial to the future of global defense and security. We look forward to continued work with the ADF to advance these capabilities for Australia,” he added.

It was in 2015 that Australia decided to acquire an armed UCAV. The selection of the SkyGuardian was announced in 2018.