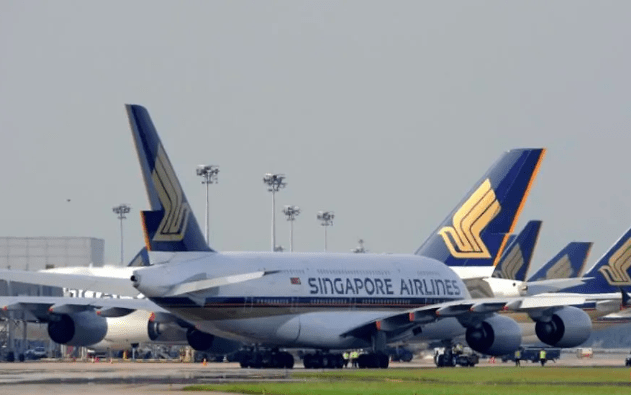 Under the terms of the MOU, the two airline groups will explore a wide-ranging strategic partnership to build on their existing codeshare agreement that covers flights between Singapore and Malaysia.

Enhanced ties could include a significant expansion of codeshare flights beyond Singapore-Malaysia routes, as well as enhancements on the frequent flyer programme front.

Other potential co-operation could involve cargo as well as maintenance, repair and overhaul services. All these are subject to obtaining the necessary regulatory approvals. A formal agreement is intended to be finalised in the coming months and will also include SIA subsidiaries SilkAir and Scoot, as well as Firefly, the sister airline of MAB.

“SIA and MAB operate in a region with a rapidly growing air travel market, presenting significant growth opportunities for both carriers. Both airlines have extensive operations within ASEAN, as well as large networks that cover many other parts of the world. We are proud to announce this MOU to expand the scope of our cooperation, increase global connectivity for Malaysia and Singapore, and enhance our service offerings for our customers,” said SIA’s Chief Executive Officer, Goh Choon Phong.

Malaysia Airlines’ Group Chief Executive Officer, Captain Izham Ismail, said, “Malaysia Airlines has always historically had strong commercial and cultural links with Singapore Airlines. My team and I are extremely pleased to be able to build on that close relationship even further, this time across many areas of both airlines’ ecosystems.”

“The agreement will also, for the first time, involve all five airlines in total including subsidiaries Firefly, SilkAir and Scoot. Via this partnership, we look forward to adding more value to the customer proposition,” added Captain Izham.