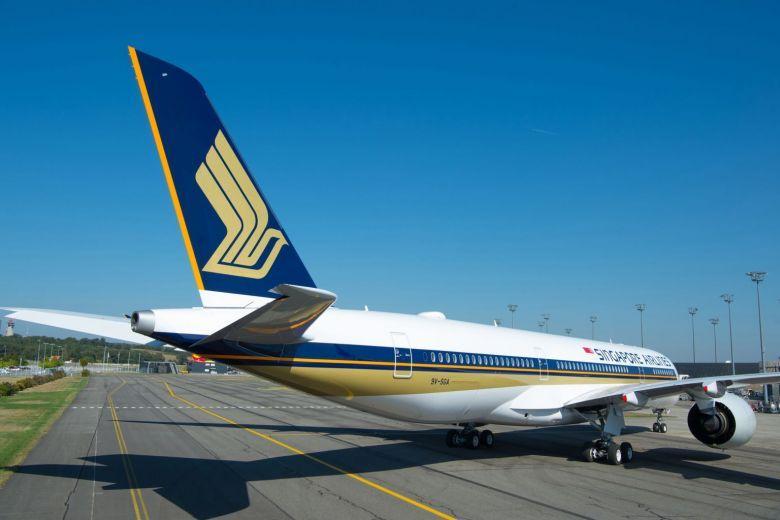 Singapore Airlines (SIA) planes will continue to be grounded in May as the airline extended cancellation of its flights.

On Monday, the airline announced its plans of continuing to fly to just 15 cities, such as Bangkok, Los Angeles and Frankfurt. It also slightly increased the frequency of flights on a few routes.

Subject to regulatory approval, SIA will be flying to the following destinations:

The airline had already slashed its flights by about 96 per cent, in response to the ongoing Covid-19 pandemic. This marks a one-month extension to the wide-ranging flight cuts that were announced in late March.

“Please note that all other flights that had been scheduled for May 2020 will be cancelled,” said the carrier on its website.

The airline said customers whose flights were cancelled “will retain the full value of the unused portion of their tickets as flight credits” and that this can be used to book new travel until 30 June 2021.