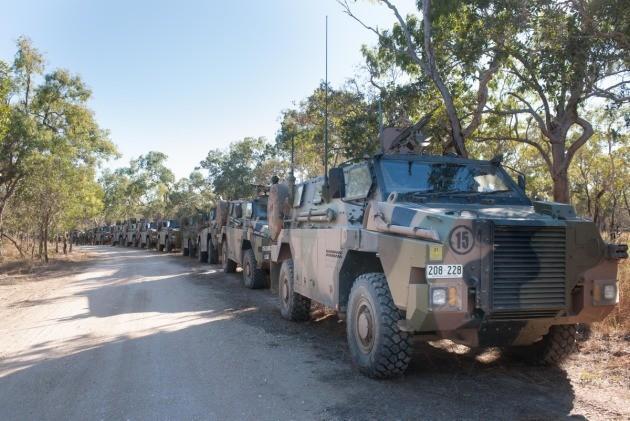 Thales Australia has announced a $14 million contract with the Royal Netherlands Army to design and deliver a specialist Dutch Medevac-variant of the Bushmaster protected mobility vehicle.

The contract will involve more than 60 Australian businesses to design and deliver a new, bespoke Dutch medevac vehicle variant, scheduled for delivery in 2021. Five vehicles will be the new medevac variant and one will be an infantry mobility vehicle.

“This recent order is a tribute to the skills and expertise not only in Thales’ Protected Vehicle Centre of Excellence in Bendigo, but in the Australian industry that are our critical partners in manufacturing this world-class vehicle,” said Chris Jenkins, chief executive of Thales Australia.

The Royal Netherlands Army now operates a fleet of almost 100 Bushmasters after an initial purchase of 25 vehicles as an urgent operational requirement in 2006. Additional vehicles were acquired between 2007 and 2016.

The vehicles have been in service within the Royal Netherlands Army for over 10 years, with a reportedly ‘outstanding’ operational record.

To date, 171 Bushmasters have been exported to seven countries: the Netherlands, Fiji, Japan, Jamaica, Indonesia, NZ and the UK.

The Bushmaster uses an armoured v-shaped hull to protect its passengers from landmines and other explosive devices. The sloped sides on the bottom of the hull act to deflect blasts upward away from the vehicle.