Home- Stories -After U.S., it is Brazil’s Turn to Unground Boeing 737 MAX 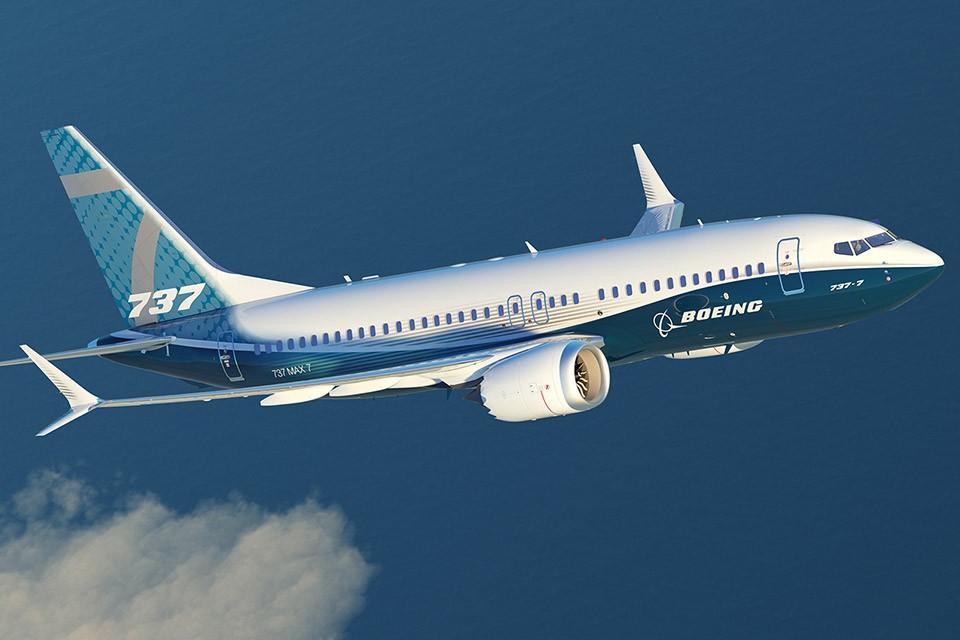 Just days after the U.S. Federal Aviation Administration lifted the ban on the Boeing 737 MAX, Brazilian aviation regulator ANAC on Wednesday gave its official nod for the plane’s return to the skies.

Not every regulator in the world is willing to take FAA’s word that the plane is safe enough to fly again,  but José Roberto Honorato, ANAC superintendent of airworthiness, said that the agency would  apply the FAA’s conditions for bringing the MAX back to service. Gol,  the only airline to operate the  aircraft in Brazil, is planning to induct Boeing 737 MAX jets back into service by year-end.

Next in line to life the ban on the aircraft is Canada. China, the largest market for the jet and the first to ban it in March 2019, is yet to set a date for the aircraft’s return to service.

The 737 MAX was grounded for 20 months since March last year following two fatal crashes that killed 346 people. Many airlines have either cancelled or deferred 737 MAX orders since then.