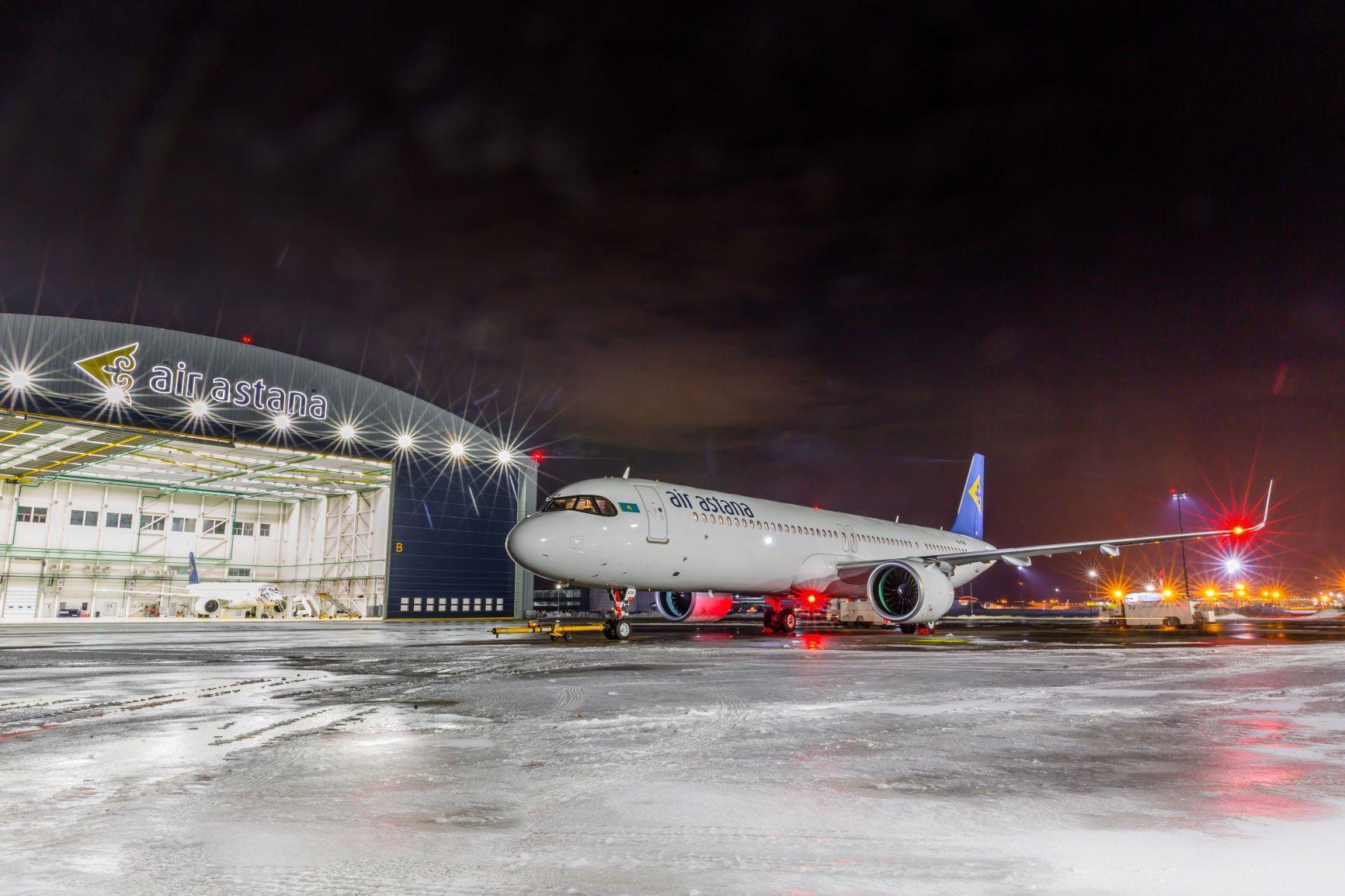 Air Astana continues to modernise its fleet with the delivery of the second Airbus A321LR under an operating lease agreement covering five aircraft with Air Lease Corporation of the United States.

Along with the first Airbus A321LR delivered in September 2019, the newest aircraft will primarily operate on routes to London, Paris, Moscow and Istanbul. Air Astana was the first airline in the CIS to take delivery of the Airbus A321LR.

Air Astana is also scheduled to take delivery three new Airbus A320neo in the next few months, with all aircraft powered by Pratt & Whitney engines.