Home- Stories -Air Cargo Had Another Tough Month in October 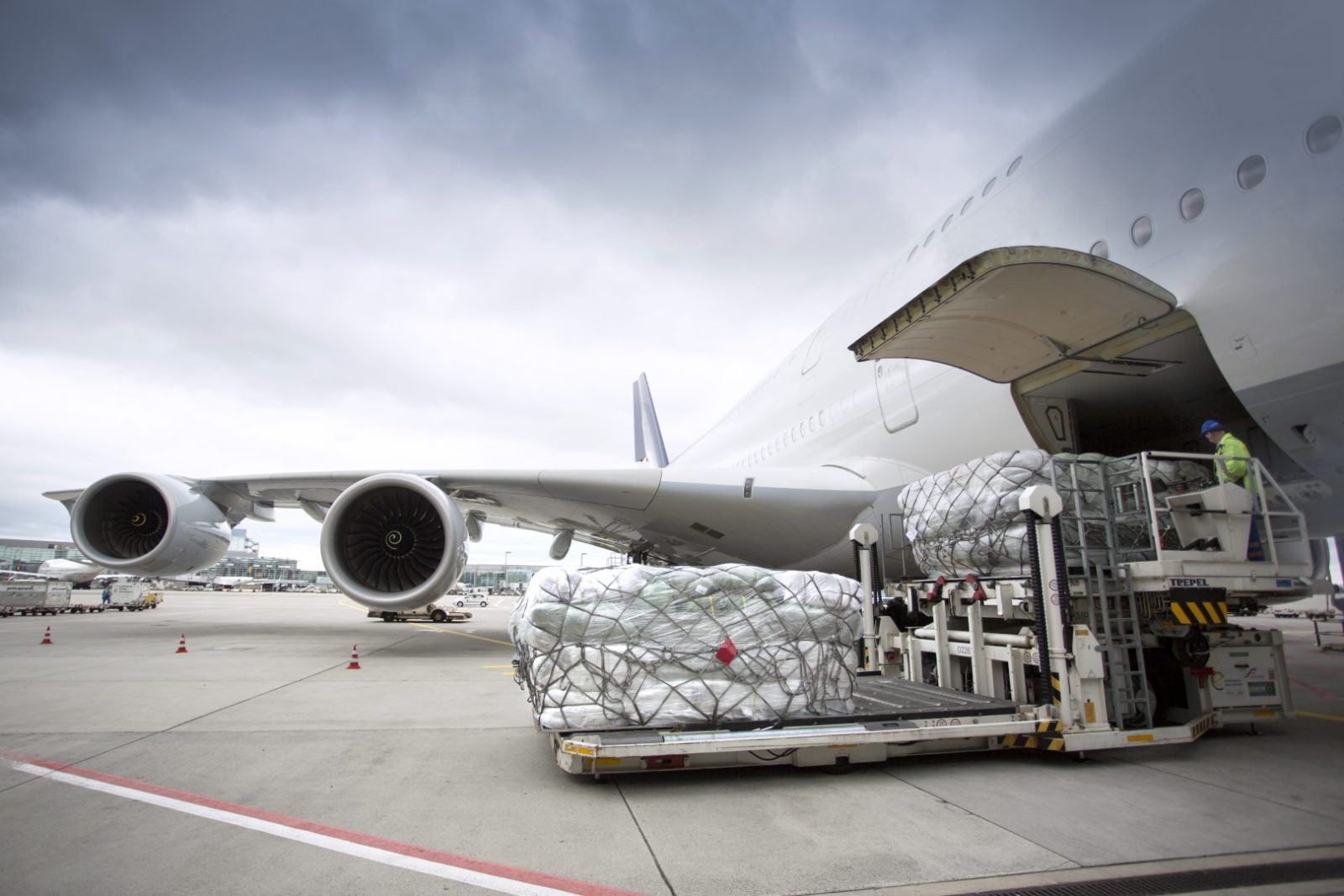 Capacity was 0.6% below October 2021. This was the first year-on-year contraction since April 2022, however, month-on-month capacity increased by 2.4% in preparation for the year-end peak season. International cargo capacity grew 2.4% compared to October 2021.

New export orders, a leading indicator of cargo demand, are shrinking in all markets except China and South Korea, which registered slightly higher new export orders in October.

Latest global goods trade figures showed a 5.6% expansion in September, a positive sign for the global economy. This is expected to primarily benefit maritime cargo, with a slight boost to air cargo as well.

“Air cargo continues to demonstrate resilience as headwinds persist. Cargo demand in October — while tracking below the exceptional performance of October 2021– saw a 3.5% increase in demand compared to September. This indicates that the year-end will still bring a traditional peak-season boost despite economic uncertainties. But as 2022 closes out it appears that the current economic uncertainties will follow into the New Year and need continued close monitoring,” said Willie Walsh, IATA’s Director General.

Asia-Pacific airlines saw their air cargo volumes decrease by 14.7% in October compared to the same month in 2021. Available capacity in the region decreased by 2.8% compared to 2021.

North American carriers posted an 8.6% decrease in cargo volumes in October compared to the same month in 2021. This was a decline in performance compared to September (-6.0%). Capacity increased 2.4% compared to October last year.

Latin American carriers reported a decrease in demand of 1.4% in cargo volumes in October compared to October 2021. This was the strongest performance of all regions. Capacity in October was up 19.2% compared to the same month in 2021.

African airlines saw cargo volumes decrease by 8.3% in October compared to the previous year. Capacity was 7.4% below October 2021 levels.