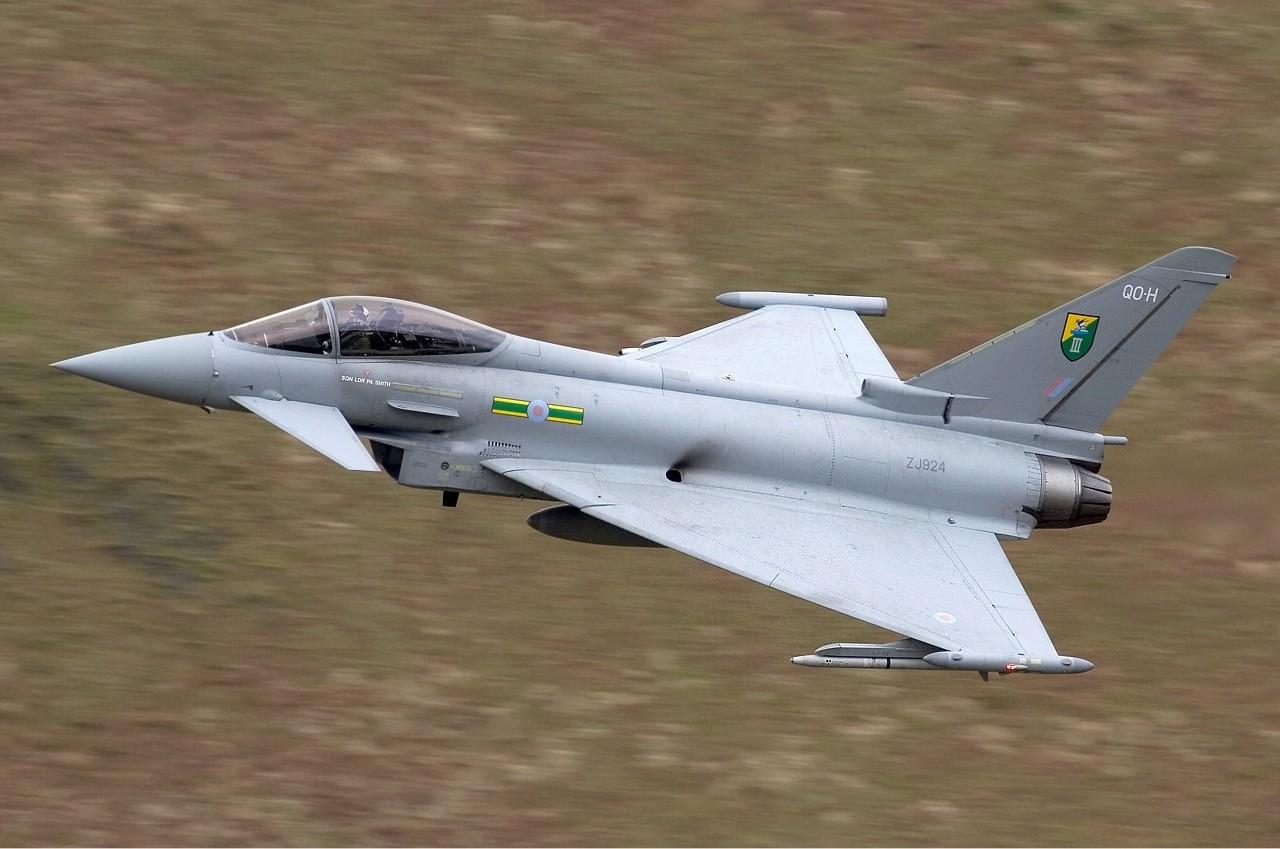 Airbus has been awarded a contract for the development, supply and integration of 115 Eurofighter ESCAN Radars for the German and Spanish Eurofighter fleet.

It marks the so far largest order for the world’s most modern electronically scanned array radar, Captor-E. The contract signature followed the approval by both governments in recent weeks.

The contract foresees the delivery and integration of 110 Captor-E radars for Germany and an initial batch of 5 radars for Spain to be delivered by 2023. The new sensor will equip Tranche 2 and Tranche 3 Eurofighters as well as new aircraft.

Whereas the Airbus sites in Manching, Germany and Getafe, Spain will act as overall integration Hub, the development and building of the radar will be subcontracted to a consortium under the leadership of Hensoldt and Indra and by participation of further Eurofighter partner companies.

“The contract for the Captor-E radar is a main achievement to equip Eurofighter with sensors that ensure todays dominance of the aircraft also in the threat scenarios of tomorrow”, said Dirk Hoke, CEO of Airbus Defence and Space. “With Eurofighter, Germany and Spain are investing in a strong backbone of European air defence and in the leading project of the European defence industry.”

The signed contract will also give an additional push to the export tenders Eurofighter is currently bidding for.