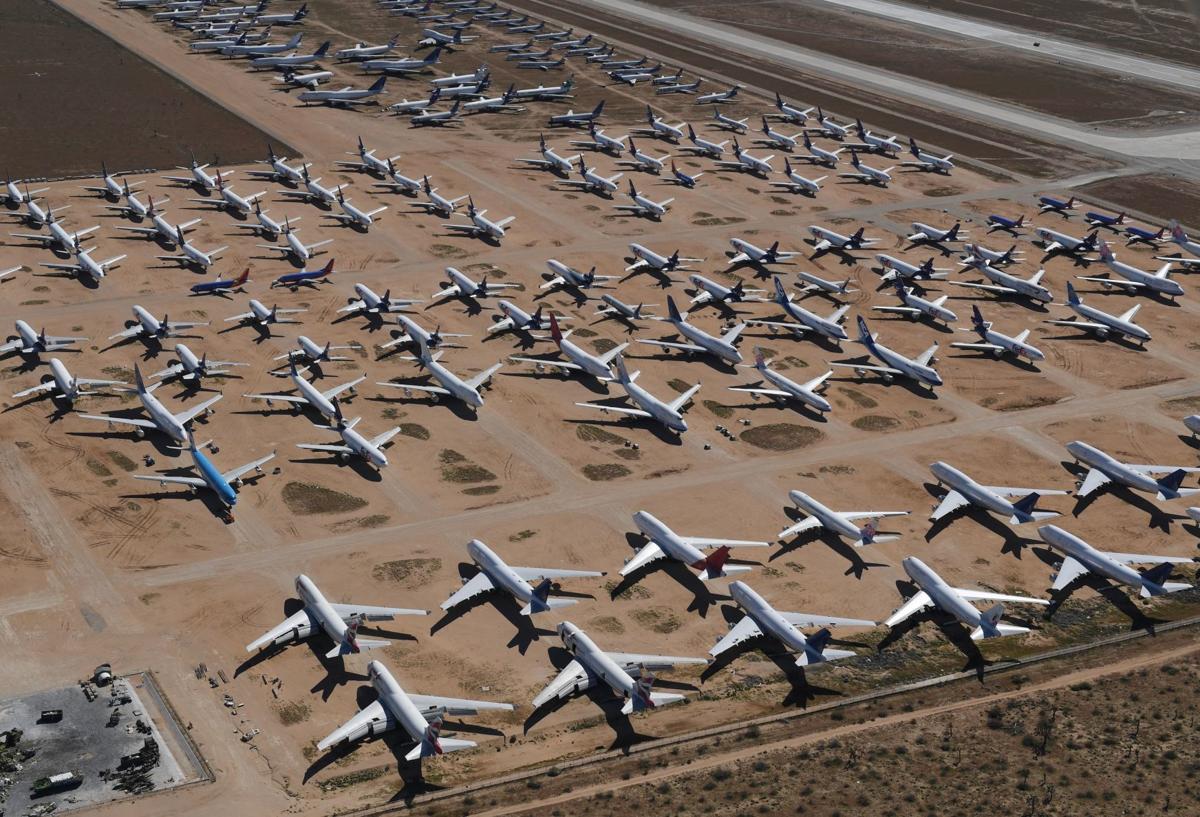 Preliminary financial performance figures released by the Association of Asia Pacific Airlines (AAPA) showed that Asia Pacific airlines recorded US$3.8 billion in combined net earnings in 2019, a 25 per cent decline compared to the US$5.1 billion reported in 2018. Profitability was impacted by intense competition adding downward pressure on yields, whilst air cargo demand was significantly affected by the escalation of trade disputes, including tit-for-tat trade tariffs between the US and China.

Overall, against the backdrop of a slowing global economy, Asia Pacific airlines saw international passenger traffic as measured in revenue passenger kilometres (RPK) moderate to a 4.2 per cent increase in 2019, following a strong 7.2% growth in 2018. Meanwhile, international air cargo traffic as measured in freight tonne kilometres (FTK) declined by 5 per cent for the year, marking the steepest fall since the global financial crisis.

Collectively, the region’s carriers achieved aggregated operating revenues of US$210.5 billion for the calendar year, almost matching the US$211.2 billion recorded in 2018. Passenger revenue increased by 1.5 per cent to US$167.1 billion, as regional economic expansion supported growth in both leisure and business travel markets, helping to offset the fall in passenger yields caused by persistently stiff market competition.

Air cargo markets were adversely affected by a combination of lower demand and corresponding downward pressure on freight rates. As a result, cargo revenue fell significantly, by 14.5 per cent to a combined total of US$18.4 billion in 2019, reversing the double-digit gains achieved in the preceding year. Asian airlines bore the brunt of the escalation in trade tensions, as they collectively account for over one-third of global air cargo traffic.

The decline in average fuel prices provided some relief to operating expenditure, but this was offset by higher non-fuel expenses. Consequently, overall operating profit declined by 7.4 per cent to US$10.1 billion, whilst operating margin edged 0.4 percentage points lower to 4.8 per cent for the year.

Menon reflected, “Given the current crisis, it is sobering to look back on a time when we all took safe and affordable air travel for granted, and Asian airlines were carrying over four million passengers a day. Since the end of January 2020, that number has plunged dramatically as almost all countries introduced lockdowns and severe restrictions on international travel. Airlines have been forced to ground thousands of aircraft and are currently operating only skeletal networks to meet demand for repatriation flights as well as for shipments of medical supplies and essential goods.”

Menon concluded, “Airlines worldwide are fighting for their very survival, given the collapse of demand. Hopes of a V-shaped recovery have waned. It may take years for the industry to recover to pre-COVID levels. Nevertheless, the early restart of aviation will spur global recovery from the current crisis. To this end, the Asia Pacific aviation community is committed to working closely with governments, public health authorities, and other international bodies in charting a course for a timely and measured restoration of air services.”