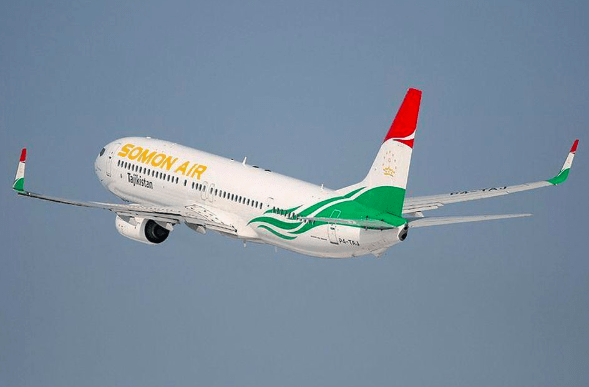 Tajikistan’s largest airline carrier Somon Air has dropped plans to lease a Boeing 737 MAX, blaming uncertainty about the timeline for its re-entry to service and shattered public confidence in the model.

“The MAX has been put on hold,” Forbes quoted chief executive Thomas Hallam, referring to a contract for a single leased unit that Air Lease Corporation (ALC) had been due to place with Somon this year. The unit in question was purchased by the lessor, so the lease cancelation will not affect Boeing’s orderbook.

Although Hallam believes that Boeing will be able to fix the flawed MCAS system that likely caused both crashes, he said senior figures in Tajikistan have voiced concerns about inducting the MAX.

“There’s been an order from the board of directors to stop the order,” he confirmed.

“They’re just hearing things and none of it’s positive … I am not willing to go forward [with the MAX] until the aircraft is back in operation, until there’s some experience – beyond my own personal experience – that can be convincing, so that people [in Tajikistan] will be open to my argument.”