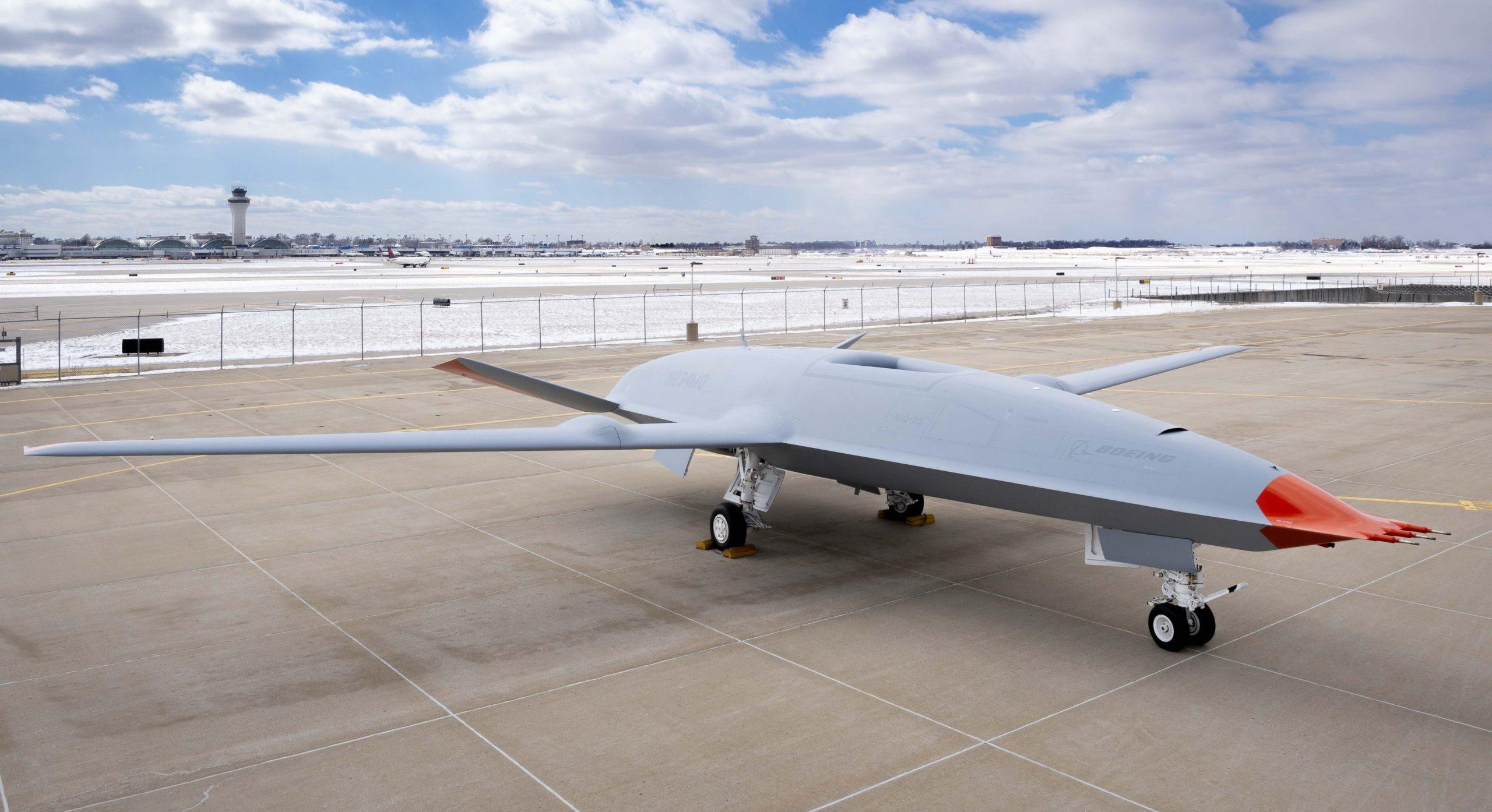 The US Navy has awarded Boeing a contract modification for three additional MQ-25 unmanned aerial refueling aircraft, bringing the total number of aircraft Boeing is manufacturing to seven.

“We’re honored to have the Navy’s confidence in our system design and performance that is evident from this additional order,” said Dave Bujold, Boeing’s MQ-25 program director. “This order establishes uninterrupted production of the first MQ-25 aircraft and lines up with the Navy’s MQ-25 test and training plans for fleet introduction. The MQ-25 program is vital in ensuring the Navy can deliver a critical unmanned aerial refueling capability to the carrier air wing.”

This $84.7 million modification exercises options for three MQ-25 system demonstration test articles, and was an option identified in the original $805 million contract for four aircraft awarded in August 2018.

Early flight testing of Boeing’s MQ-25 test asset, T1, is contributing to program progress. The company recently concluded the first round of flight testing for T1, resulting in nearly 30 hours in the air at various speeds and altitudes. The aircraft is now undergoing a planned modification that includes installation of an aerial refueling store (ARS) under the left wing. Flight testing with the ARS will resume later this year.