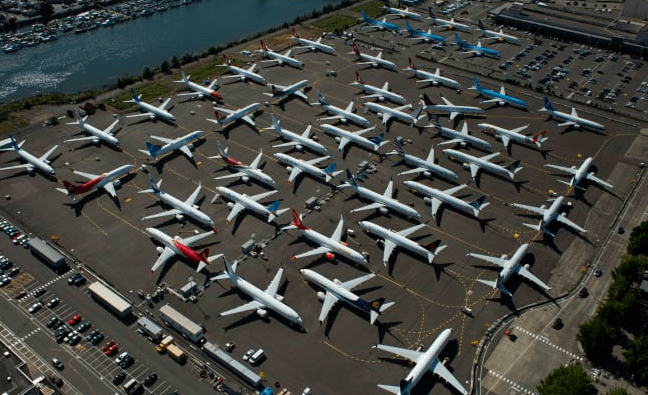 Boeing engineers working on the 737 Max passenger plane’s flight-control system omitted safeguards included in an earlier version of the system used on a military tanker jet, reported The Wall Street Journal on Sunday, citing people familiar with the matter.

The engineers who designed the maneuvering characteristics augmentation system (MCAS) for the military plane over 10 years ago reportedly made sure it relied on input from multiple sensors and limited power to move the plane’s nose.

The report quoted one person familiar with the design, saying this approach was taken in order to guard against the system acting erroneously or causing a pilot to lose control.

The MAX’s version of MCAS, on the other hand, relied on input from one sensor and was reportedly more difficult to override, which ultimately led to the fatal crashes.

Boeing has said that when the MAX returns to the skies with a revised version of MCAS that will reportedly mirror the earlier one used in the tanker jet, it will be among the safest planes ever to fly.