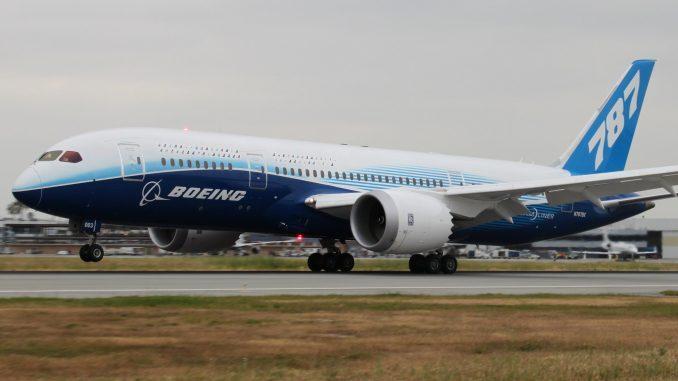 Boeing Co. is poised to cut 787 Dreamliner output by about half and announce workforce reductions when it reports first-quarter earnings next week, reported Bloomberg.
The new reality continues to set in at Boeing as the company plans to lower monthly output to a single-digit level from the 14 per month that were being churned out at the beginning of the year, further said the report.

Details of the anticipated production changes are still being finalized and will determine the number of jobs to be eliminated through layoffs and buyouts.

Dave Calhoun, Boeing’s chief executive officer, hinted that painful measures would be needed when he warned employees last month of a “new reality” with a far smaller jetliner market when the world emerges from the coronavirus pandemic. Global airline sales are projected to plunge by $314 billion this year, according to an industry trade group, and travel may not recover fully until mid-decade.

The US manufacturer faces added strain from maintaining 400 or so newly built 737 Max jets that are stuck in storage until regulators lift a grounding imposed more than a year ago after two fatal accidents.