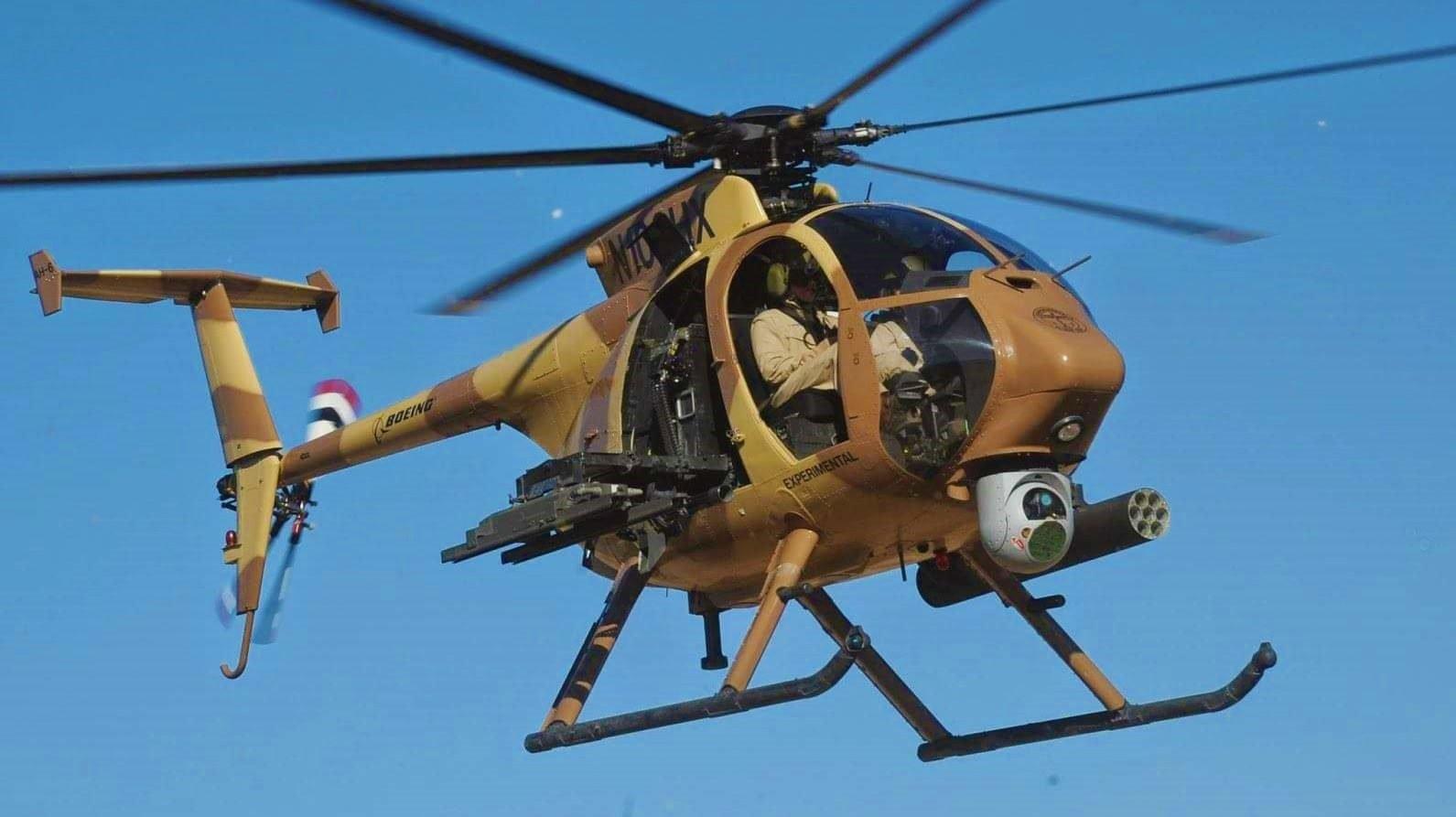 Boeing has received a US $103.7 million contract to deliver eight AH-6 light attack reconnaissance helicopters to Thailand. Deliveries are planned through 2024.

The AH-6 helicopters will replace the Royal Thai Army’s fleet of aging AH-1F Cobras as part of the country’s defense modernization efforts. The aircraft will be produced in Mesa, Arizona,

“We welcome Thailand’s selection of Boeing’s AH-6 light attack reconnaissance helicopter and look forward to working with the U.S. and Thai governments as part of the foreign military sale process,” said Jessie Farrington, business development director of Attack Helicopter Programs. “From its unmatched power-to-weight ratio to its extensive, integrated digital communications suite, the AH-6 offers superior performance, capability and versatility and will be a force-multiplier for the Royal Thai Army.”

Thailand is Boeing’s second international customer for the aircraft that features an advanced mission computer capable of processing large amounts of data and sharing system information with the rest of the aircraft quickly — enhancing safety and situational awareness.