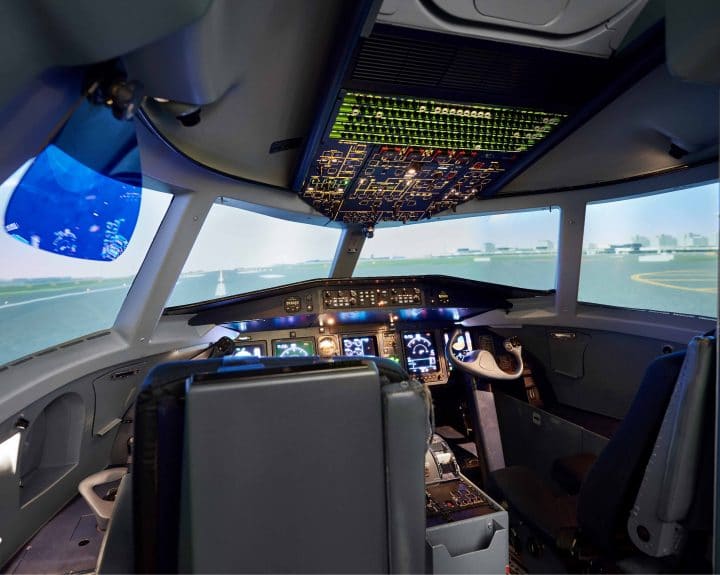 CAE has acquired Amsterdam Based  Flight Simulation Company B.V. (FSC) for a cash consideration of approximately €70 million, calculated on the basis of an enterprise value of €100 million.

FSC is based in Amsterdam and operates mainly CAE-built full-flight simulators (FFSs) and training devices, comprised of nine narrow-body B737 and A320 FFSs, Boeing B747, B787 and Embraer E190 FFS.

“CAE is well positioned in the current environment, with access to bolstered capital resources, to enhance its market presence with selective, value-based acquisitions within its core. The acquisition of FSC will allow CAE to better support its customers and expand its addressable market,” said Marc Parent, CAE’s President and Chief Executive Officer.

The acquisition expands CAE’s ability to address the training market for customers operating in Europe, including airline and cargo operators.

FSC was founded in 2005 and operates out of a 12-bay facility located in proximity to Schiphol Airport.